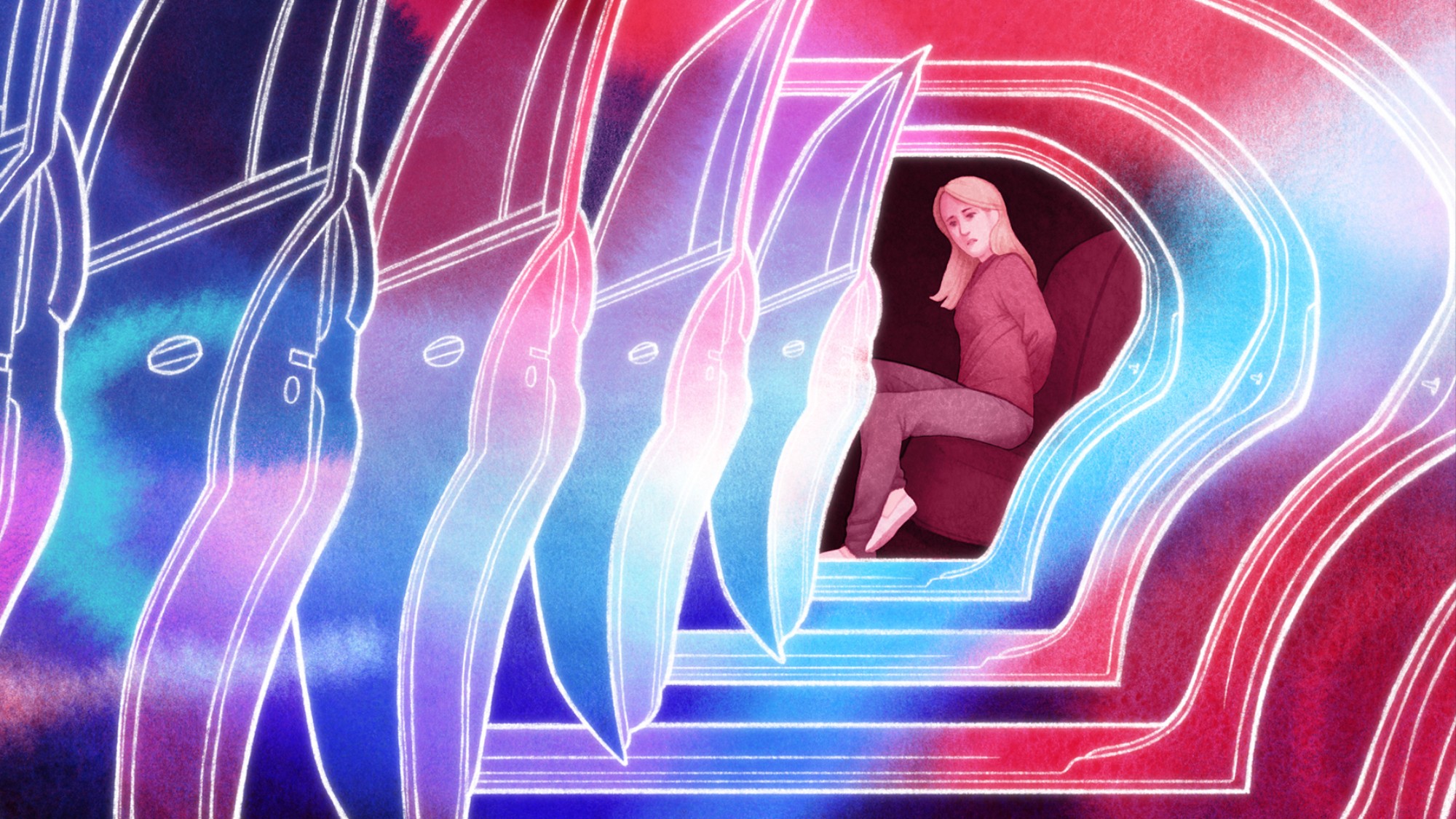 White privilege in their own words…

Before I exited the courtroom, Judge James told me that, despite my felony convictions, he felt I would best serve my community from outside a prison cell. After so many chances already, I was given one more, and yes, I felt very lucky. Nearly 14 years later, luck is no longer the first word that comes to mind, however. When I consider how I avoided nine years in prison—instead getting three years in probation—the word I think of now is privilege.

As a young, educated white girl, I confused everyone I encountered in law enforcement. After one particular arrest, I made conversation with the two officers as they drove me down to the precinct station. Unprompted, one of them mused about what a nice girl like me was doing in the back of a police car. From the time of my first arrest at age 14, I would go on to hear many variations of this pained sentiment.

“You shouldn’t be here.”

At the time, such statements were a strange source of pride. They thought I was special, even if I didn’t.

But if I was a unique case, surely destined for something better than a life of thieving and drug abuse, what did that mean for everyone else getting arrested for the same things I was?

Eight years after my final court date, I wrote a letter to Judge James in an effort to express my gratitude for the chance he took on me, and insist I hadn’t let him down. His response was touching, but also highlighted my relatively easy ride.

“My decision to ‘take a chance on you,’ even though it went against the guidelines (of the pre-sentencing report) and conventional wisdom, was based on your exceptional adjustment to probation, your seven months of being clean and sober, the letter from your probation officer attesting to your positive adjustment to probation, and the impressive body of work you presented to the court.”

I had exhibited the strength and determination necessary to pull myself together, but only because I was given the opportunity to do so.

The judge would never have seen those improvements were it not for my mother’s money, which paid for the multiple bails that freed me from awaiting my court dates in jail. This also meant I could go to my hearings in my own clothes, instead of an orange jumpsuit.

Money paid for the lawyer who was able to stall sentencing for felony charges I pleaded guilty to in Norfolk, Virginia, while negotiating a plea deal for another set of charges in a neighboring city. The time he bought gave me a chance to get a job, find a place to live, and prove that I could stay (mostly) clean.

Once I moved out of state, I was required to pay $30 on each of my monthly visits to the probation office. When I was short on the money needed, my mother gave it to me with no expectation of repayment.

While on probation, I drank heavily, smoked pot, and didn’t go to the Narcotics Anonymous meetings I was supposed to. Thankfully, my probation officer seemed satisfied that I maintained employment and showed up on time at his office every month—and never gave me a drug test.

Shedding my old ways was a process that took time, and I possessed a level of invisibility that gave me the space to change. I also met plenty of people who have not enjoyed that same privilege.

As I slowly got back on my feet, my mother provided more support in numerous ways. She gave me her old car, which made it easier to find employment. Without that car, the 30-minute drive to visit my probation officer would have required 2.5 hours of travel time.

My mother also financed my return to college and paid my medical bills when I was sick. I have never dealt with the painstaking process a convicted felon goes through when trying to apply for an apartment because I’ve never had to. My mother ultimately put a down payment on a house for me.

I say these things not to minimize my own experience. The indignities I have suffered throughout my years in the criminal justice system have been countless.

There was, for example, the sheriff’s deputy who processed my intake after a particular arrest. While inventorying my belongings, he discovered a cap of heroin that even I had forgotten was in my bag.

As I lay dope sick in a holding cell, the deputy—delighted in his discovery—dangled the heroin before me and said, “I bet you wish you had this right now.” I was then taken back to the police station and booked on another charge.

A few months later, while out on bail, I was hit by a car while crossing a street. Though pretty banged up, I was uninsured and declined medical attention. The officers told me to wait while they finished their incident report.

Within moments, they returned and, apologetically, placed me under arrest. As I would soon find out, additional charges had been filed against me in a neighboring county. The warrants were served to an address I no longer resided at, so I was completely unaware of their existence.

With bruises and road rash covering my body, I was taken to jail and placed directly into general population without so much as an Advil. When they took my clothes away and gave me an orange jumpsuit, I was informed that someone would need to bring me white undergarments. In the meantime, I would need to do without.

Unfortunately, I had just started my period.

There were also instances where the color of my skin and manner of speaking were disadvantages. Spending time in jails and juvenile facilities mostly populated by people of color, I was treated as an oddity at best, or picked on and bullied at worst.

I have lost job opportunities because of my criminal record, and I will always have to prove myself in ways others won’t.

I write this because I know how hard it was for me. At times, it felt impossible that life could ever be better, particularly given the limited resources available for those with severe drug addictions. I, also, never made it into a rehab facility. It was always jail, jail, and more jail.

And yet there are those who must beat the odds with even fewer resources. Internal fortitude is necessary of course, but societal support is vital—and for too many, what’s available is deeply inadequate.

If I am lucky, it’s because I won the family lottery when my drug-addicted birth mother personally selected the parents I have today. They tried to give me the very best life possible, and never gave up on me even when I was doing everything I could to destroy it.

Jennifer Jordan, 36, served time in various juvenile facilities and jails between the ages of 14 and 21. She is currently applying to graduate school while working as a video editor and tending to her bees in Charlotte, North Carolina.

A representative of the Norfolk, Virginia, sheriff’s office confirmed the author’s arrest and subsequent booking, but found no records of complaints or internal investigations related to her incarceration.

via All the Ways Being White Helped Me Avoid Prison – VICE