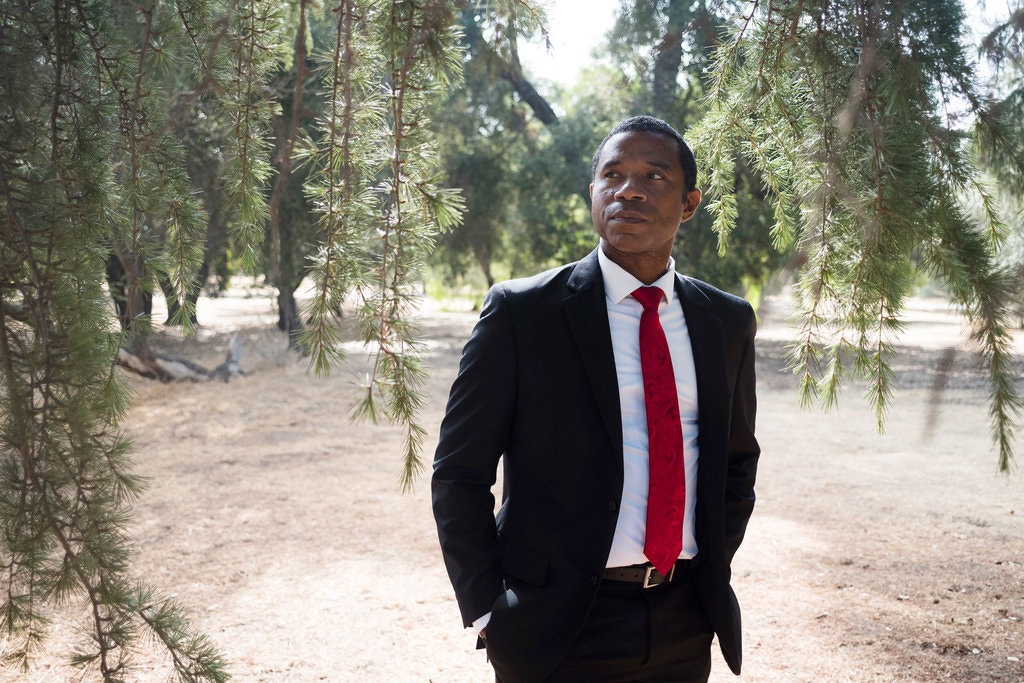 Why would we listen to anyone else but us when it comes to the health of us?? We have no allies and even some of “us” mean us no good…

Black men have the lowest life expectancy of any ethnic group in the United States. Much of the gap is explained by greater rates of chronic illnesses such as diabetes and heart disease, which afflict poor and poorly educated black men in particular.

But why is that? Lack of insurance? Lack of access to health care?

Now, a group of researchers in California has demonstrated that another powerful force may be at work: a lack of black physicians.

Although 13 percent of the population is black in the United States, just 4 percent of doctors are black.

The study, published in June by the National Bureau for Economic Research, involved 702 black men in Oakland, Calif., who came to a clinic for a free health screening. They were randomly assigned to a black male doctor or one who was white or Asian.

Neither the men nor the doctors knew that the purpose of the study was to ask if a doctor’s race mattered when he or she advised these patients. As it turned out, the racial effects were not subtle.

Some 62 percent of black men with a black doctor agreed to cholesterol tests, compared to 36 percent assigned to a doctor who was not black.

“If their first reaction is, ‘No, I’m not interested in that,’ you must explore why they said no and address those concerns.”

Previous studies have been observational — mostly searching earlier data for trends, a substantially weaker form of evidence — and their results mixed.

“It changed the way I think,” said Jonathan Skinner, a health care economist at Dartmouth College, about the new results. “This study convinced me that the effects are real.”

The screening was at a clinic set up by the investigators and staffed by 14 black and nonblack doctors. The men were offered preventive measures like flu shots and screenings for blood pressure, cholesterol and diabetes.

The men who came to the clinic offered equal praise for their black, white and Asian doctors. But the patients were far more likely to consent to preventive care — screenings and vaccinations — when their doctor was also black.

If black patients were to agree to this preventive care at these rates in the real world, the gap in cardiovascular mortality between black men and the rest of the population could be reduced by 20 percent, the researchers estimated.

“I don’t think I have ever had such a strong result, so unambiguous,” said Dr. Marcella Alsan, an associate professor of medicine at Stanford University and an author of the study.

Why would black doctors have such an effect? Perhaps they used more nonverbal cues to communicate empathy, said Dr. Amber E. Barnato, a professor of medicine and health care delivery at Dartmouth College.

In the new study, Dr. Alsan and her colleagues did not record patient visits. But some hints of the differences could be seen in comments the patients and doctors wrote in evaluations of their experiences.

Dr. Marcella Alsan, an associate professor of medicine at Stanford University, authored the study. “I don’t think I have ever had such a strong result, so unambiguous,” she said.

The black doctors often left more personal notes, like “needs food, shelter, clothing, job, ‘flu shot makes you sick,’ he got one.” And “subject yelled at me but then agreed to get flu shot because I recommended it.” And “made patient laugh.”

Black men who saw white doctors wrote comments like, “It was a great and fast experience, doctor was great as well.” And “very informative, very appreciated.”

Those who saw black doctors wrote comments like, “The entire day made me feel very comfortable and relaxed” and “cool doctor” — comments that described an emotional response.

“It doesn’t seem so controversial if a woman requests a woman physician,” he said. “If a black patient asks for a black doctor, it’s understandable, especially given this study. But what if a white patient asks for a white doctor?”

A white doctor in this study, who asked that his name be withheld because he has black patients, said he felt his interactions with those who came to the clinic were “normal, comfortable health care visits.” Still, he was not surprised to hear the study’s results.

“Anyone going to see a doctor will be nervous,” he said. “If you face discrimination regularly in life, you will go into a clinic with even more apprehensions. If you see a physician who is African-American, you will feel some relief.”

One of the black doctors who participated in the study, Dr. ChaRandle Jordan, noted that low-income black patients in Oakland tend to be guarded in the doctor’s office.

“When you go into the room, you have to ask them about themselves, establish a rapport with them,” he said. “If their first reaction is, ‘No, I’m not interested in that,’ you must explore why they said no and address those concerns.”

“They might say, ‘Each time my mother had it, she would get the flu,’” he said of patients considering flu shots. “You say, ‘How about you try it this time? I bet you won’t get the flu or it will be less severe.’ You are joking a little bit.”

“It’s something they don’t teach you in medical school — taking that extra step because you appreciate there have been barriers in the past,” Dr. Jordan added.

White doctors can reach out just as well, Dr. Jordan said, adding that a lot depends on how familiar a doctor is with black patients.

Could white doctors have more success with black patients if they carefully watched what black doctors do? “Maybe, maybe not,” said David Cutler, a professor of applied economics at Harvard University.

But now that the researchers showed that a doctor’s race can really matter to his or her patients, he said, the medical profession should take heed.

“The magnitude of the effect is so huge, how can you ignore it?” Dr. Cutler asked.

Gina Kolata writes about science and medicine. She has twice been a Pulitzer Prize finalist and is the author of six books, including “Mercies in Disguise: A Story of Hope, a Family’s Genetic Destiny, and The Science That Saved Them.” @ginakolata • Facebook