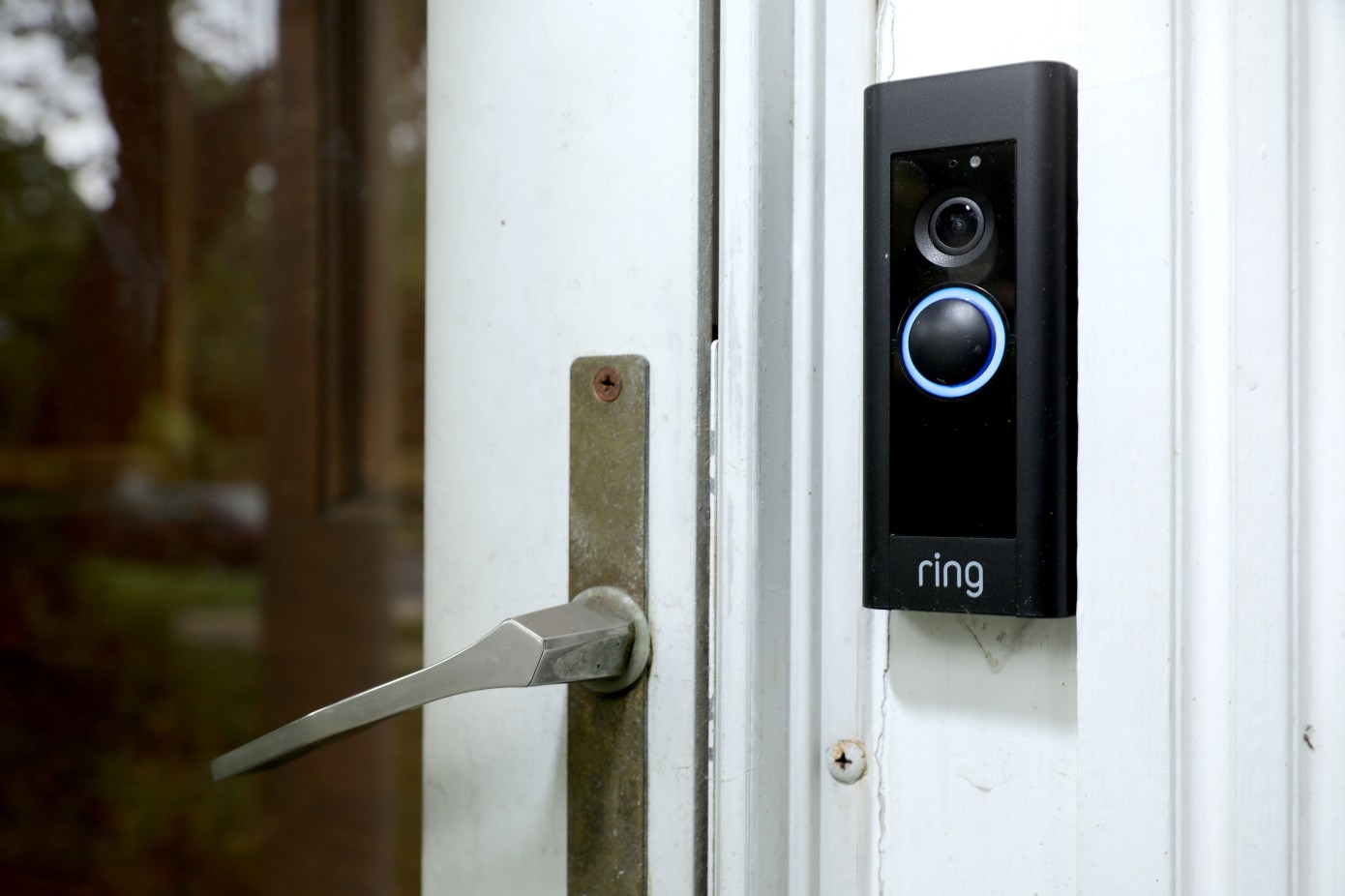 One more reason I don’t fuck with them…

Security researchers have discovered a vulnerability in Ring doorbells that exposed the passwords for the Wi-Fi networks to which they were connected.

Bitdefender  said the Amazon-owned doorbell was sending owners’ Wi-Fi passwords in cleartext as the doorbell joins the local network, allowing nearby hackers to intercept the Wi-Fi password and gain access to the network to launch larger attacks or conduct surveillance.

“When first configuring the device, the smartphone app must send the wireless network credentials. This takes place in an unsecure manner, through an unprotected access point,” said Bitdefender. “Once this network is up, the app connects to it automatically, queries the device, then sends the credentials to the local network.”

But all of this is carried out over an unencrypted connection, exposing the Wi-Fi password that is sent over the air.

It’s another example of smart home technology suffering from security issues. As much as smart home devices are designed to make our lives easier and homes more secure, researchers keep finding vulnerabilities that allow them to get access to the very thing they’re trying to protect.

Earlier this year, flaws in a popular smart home hub allowed researchers to break into a person’s home by triggering a smart lock to unbolt the door.

Amazon has faced intense scrutiny in recent months for Ring’s work with law enforcement. Several news outlets, including Gizmodo, have detailed the close relationship Ring has with police departments, including their Ring-related messaging.

It was reported this week that Ring had bragged on Instagram about tracking millions of trick-or-treaters this Halloween.