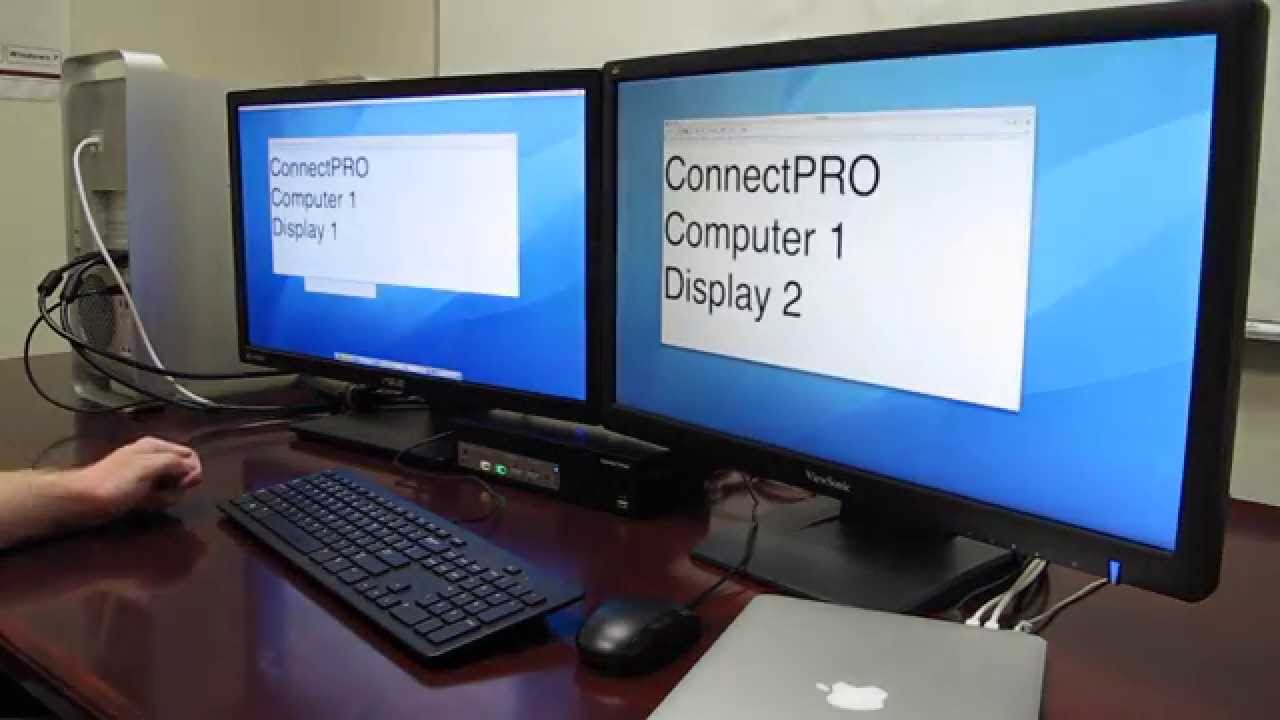 We shared the keyboard and mouse from a Windows 10 PC to a MacBook Air. The MacBook was set as a ‘client’.

On the computer that the keyboard and mouse are being shared from, you have to select the ‘Server’ option.

On the same system, you have to select how you will switch input from the current system to the one you’re sharing your keyboard and mouse with. This is done by picking a side of the screen to move the mouse to. You will see the window in the screenshot below. The computer at the middle is the one the ‘server’ is running on. Click one of the four around it to select a screen side. For example, I picked the left one so that when I move the mouse cursor to the left side of my screen, it moves to the Mac. I can then use the keyboard and mouse from the Windows 10 system and interact with the Mac.

The app makes sure that the connection is both secure, and that it is established between the correct computers. You will see a prompt on the client computer asking you to confirm the server that’s trying to connect to it via the ‘server fingerprint’ which is a long, complex code that you can see on the server system.

On Windows 10, Barriers will also need permission to communicate over the network.

As for how well it works, it’s practically like moving a cursor between two monitors. It is that smooth. The change in the ‘Control’ and ‘Command’ keys registers easily when you share the keyboard between a Mac and a Windows 10 PC and there is no lag whatsoever. You can change which system is the server and which is the client any time you want.

via How to share a keyboard and mouse across computers