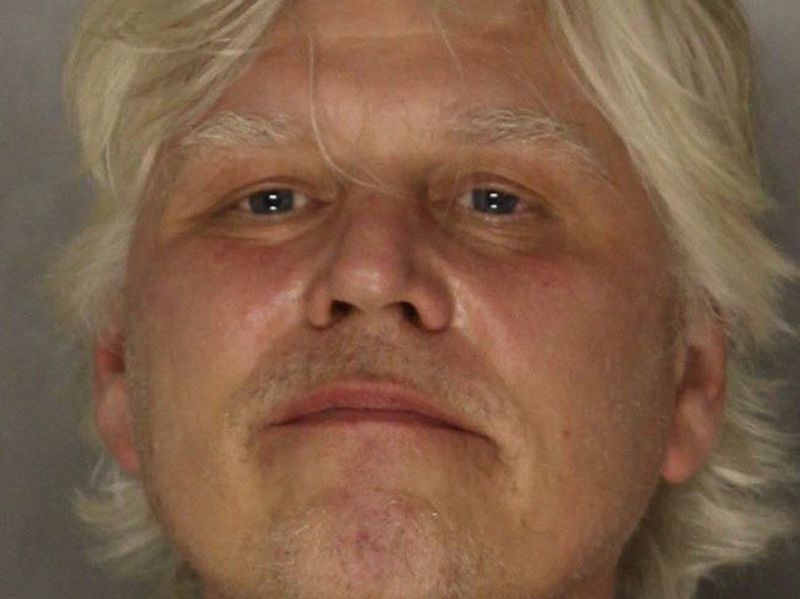 Sooooooooooo.. isn’t this terrorism AND a hate crime???

A Pennsylvania man faces federal charges after authorities said he left a backpack full of explosive devices last week in downtown Pittsburgh, one of many U.S. cities where massive protests have taken place in recent days.

Matthew Michanowicz, 52, was caught on surveillance camera planting the camouflage backpack under some trees at the busy PNC Plaza last Sunday, prosecutors said in a news release on Saturday.

Pittsburgh police found the backpack the following morning and called the department’s bomb squad, which discovered three “homemade Molotov cocktails” inside, according to the release.

Two days later, police identified a suspect fitting the description of the man who was seen on camera dropping the bag in the area and detained him for questioning. The man, Michanowicz, told officers he had visited downtown to look at the “aftermath” of the George Floyd protests, but he denied possessing the bag or knowing its contents, federal authorities said.

A search of his home on Thursday, however, turned up multiple devices used to make explosives, including fuses and ignitable liquid, as well as 10 additional camouflage backpacks, according to the release.

Michanowicz was charged with illegal possession of an unregistered destructive device, a federal crime punishable by up to 10 years in prison and a $250,000 maximum fine.

U.S. Attorney Scott Brady, of the Western District of Pennsylvania, urged peaceful protesters to help identify and stop “agitators who seek to manipulate their protest for violent ends.”

“Once again, we see that certain participants in the protests in Pittsburgh were only present to serve as agitators and to incite violence,” Brady said in a statement Saturday.

“Let’s call them what they are: criminals,” he said. “They have no intention of peacefully exercising their First Amendment rights; they seek only to incite and destroy. Michanowicz brought a backpack full of homemade Molotov cocktails to downtown Pittsburgh. He wasn’t there to protest; he was there to engage in violent attacks.”

Michanowicz was briefly released from custody after posting bond, but the Allegheny County Sheriff’s Office said his bond was later revoked and the suspect is back behind bars.