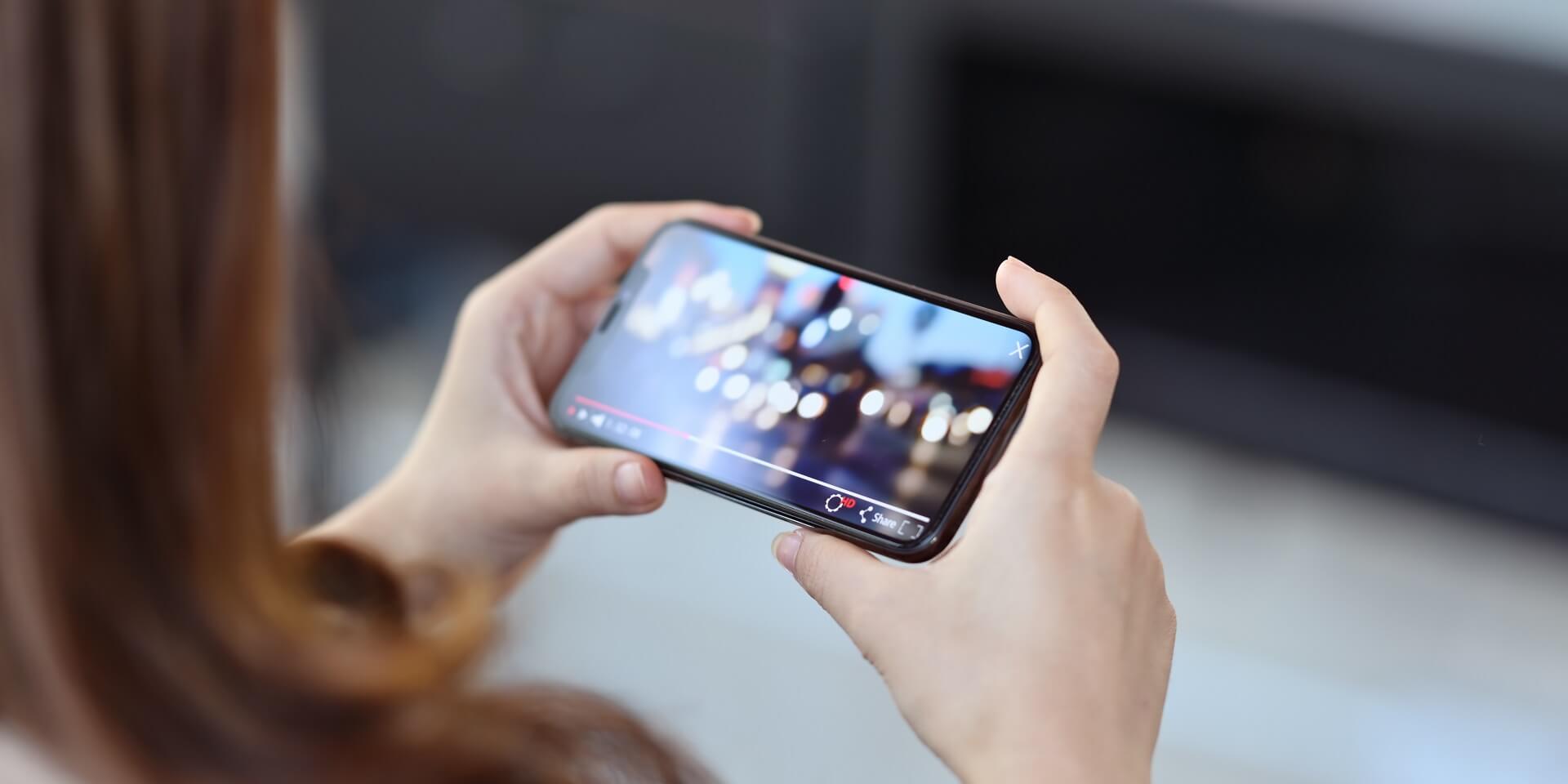 Just so u know, this is targeting IPTV providers and the like, not firestick folks lol…. u know media needs their FUD (Fear Uncertainity & Doubt)

Tucked away in the more than 5,000-page long Covid-19 stimulus bill is a new law that severely punishes streamers that pirate large amounts of copyrighted content.

You probably have nothing to worry about: The “Protecting Lawful Streaming Act,” which was introduced earlier this month by Senator Thom Tillis, a Republican from North Carolina, doesn’t target casual internet users. The law specifies that it doesn’t apply to people who use illegal streaming services or “individuals who access pirated streams or unwittingly stream unauthorized copies of copyrighted works.”

Tillis said that this practice costs the US economy nearly $30 billion yearly.

“This commonsense legislation was drafted with the input of creators, user groups, and technology companies and is narrowly targeted so that only criminal organizations are punished and that no individual streamer has to worry about the fear of prosecution,” he wrote in a statement.

The bipartisan bill has support from five Democratic senators and four Republicans. It also has support from two groups including Public Knowledge, a consumer advocacy group, which called the bill “narrowly tailored” so it doesn’t affect regular internet users.

“We appreciate Senator Tillis’ decision to release the text of his proposal, and his leadership in bringing in consumer groups to the table, listening to our concerns, and working to prevent risk to end users and legitimate streamers and streaming platforms,” Meredith Rose, Public Knowledge’s senior policy counsel, said in a statement.

In a separate response, the National Association of Broadcasters said it “strongly supports” the law.

Last year, the Department of Justice charged two computer programmers from Las Vegas for illegal pirating thousands of hours of television shows from Netflix (NFLX) and Hulu and streaming them on websites called iStreamItAll and Jetflicks. One man admitted to earning more than $1 million from his piracy operations.

The “Protecting Lawful Streaming Act” could become a law as soon as this week when President Donald Trump is expected to sign the stimulus legislation.

10 years in prison for illegal streaming? It’s in the Covid-19 relief bill – CNN

One thought on “10 years in prison for illegal streaming? It’s in the Covid-19 relief bill”