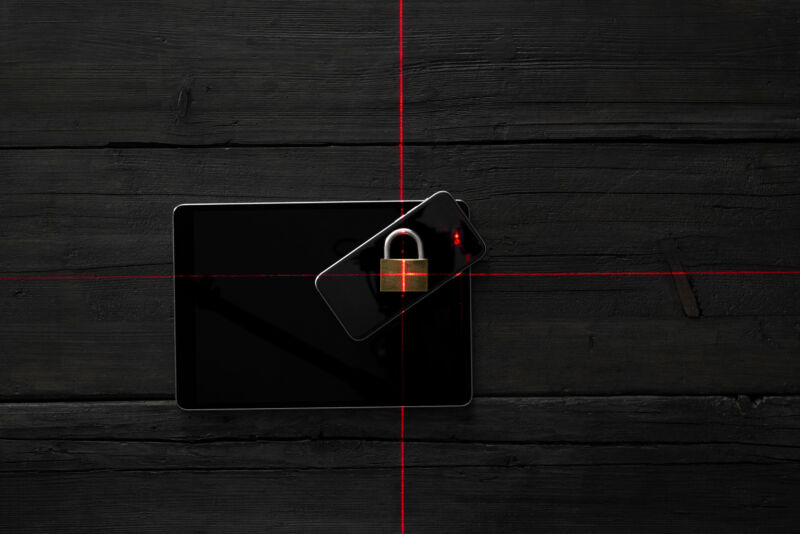 This recently released research paper: Data Security on Mobile Devices: Current State of the Art, Open Problems, and Proposed Solutions by Matthew Green and his team which is also covered by WIRED talks about design flaw in data encryption of android and iOS. Wired brushes off most of the technical details and the paper didn’t cover android’s File Based Encryption very well which I think needs some clarity on it. The paper draws the correct conclusion though and what should be improved in successor android versions.

In android 7+, /data partition is encrypted by File Based Encryption (FBE) on first boot by default. FBE keys are generated in hardware-backed keystore. FBE keys are encrypted in keystore with the key derived from user’s screen lock password. So unless you enter correct password, keystore cannot decrypt FBE keys. When you reboot your device, it is in Before First Unlock (BFU) state which means the user has yet to unlock screen first time since reboot. In this state, if someone calls you or messages you, their name won’t show up unless you unlock your screen. That’s because the device is waiting for your lock screen password which is to be used to decrypt FBE keys and FBE keys are encrypting your contact names.

As FBE keys are cached though encrypted, you can now use your biometric to unlock screen and kernel can request keystore to decrypt FBE keys on demand means whenever an application wants to read and write, kernel will load FBE keys in memory and they will remain in memory until next reboot. That’s because running apps need them for read and write even if you lock your screen. E.g. To display contacts on lock screen, sharing live location, listening to music, sync services, etc. they need those keys in memory else they won’t work on locked screen.

This opens a security hole. Users don’t often reboot their devices for months so it is in AFU state. The intruder and law enforcement can extract those keys from memory to decrypt sensitive data of running applications without knowing your screen lock. This procedure requires carefully exposing the SoC without disconnecting the battery.

iOS encrypts personal data with keys that are evicted from memory 10 seconds after locking the screen. When it is in BFU state, iPhone needs password to derive a Class key. At this time, biometric won’t work. When it is in AFU state, it caches Class key in Secure Enclave. Now user can use biometric and cached Class key is used to re-derive those evicted keys again when screen is locked and unlocked.

This keys eviction feature is what android also needs otherwise if the intruder is able to decrypt whole /data partition, he can own that data in it or if he wants to own the stolen device and doesn’t care about the data, he could be able to set enable bit for OEM unlocking. Thent he can go to bootloader mode and unlock the bootloader.

In most cases, FBE keys also undergo an additional key derivation step in the kernel in order to generate the subkeys actually used to do the encryption, for example per-file or per-mode keys.

If FBE keys are compromised, so will sub-keys so this derivation step doesn’t add much protection even if sub-keys are evicted in newer versions. Android should keep FBE key bundle in keystore itself and load sub-keys in memory some of which can be evicted after screen lock.

Law enforcement can just force your fingerprint to unlock your device and can lie about that in court that it was already unlocked at the time of arrest so no kind of device security can stop them. Locks deter only honest people.

How Law Enforcement Gets Around Your Smartphone’s Encryption : Android