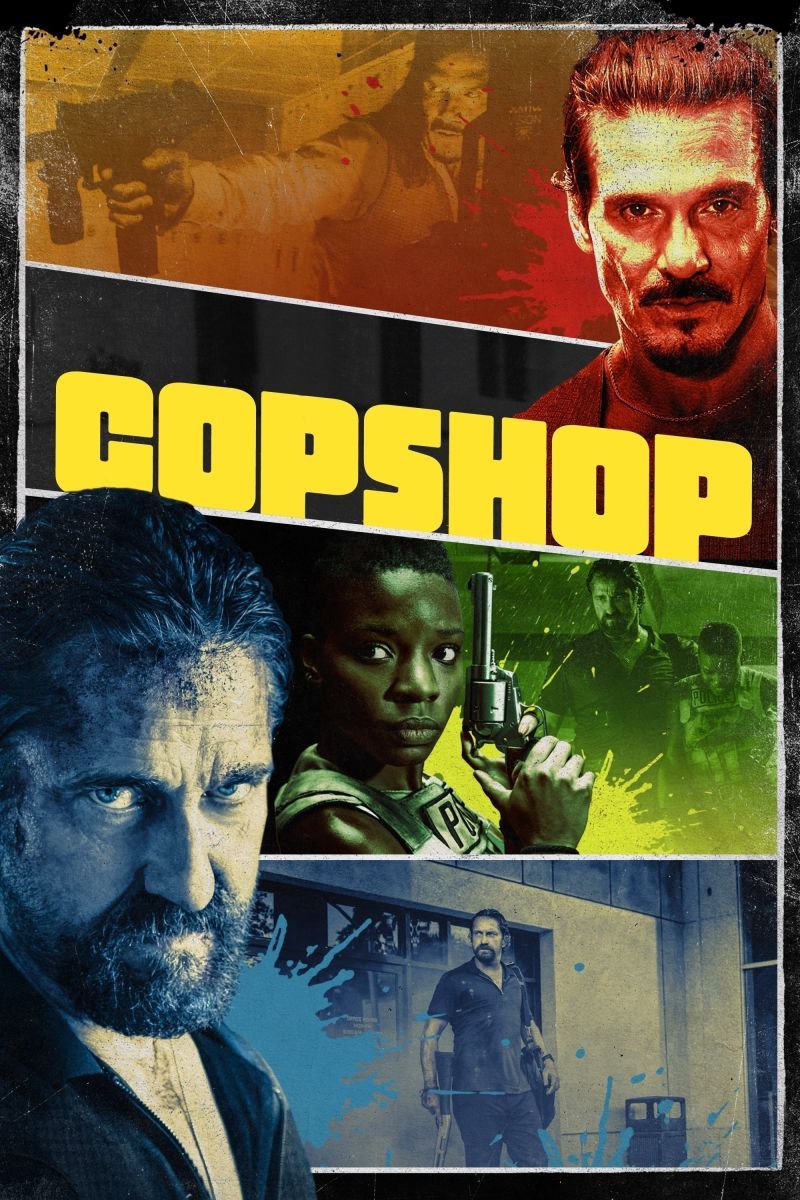 This was a pretty good flick and had lots of action and humor…. the characters were pretty fleshed out and the newbie female cop did a pretty good job in (I think) her first role…. Gerard Butler & Frank Grillo do their usual tough guy schtick so it’s nothing unusual there but the overall story is cool about Grillo having a price on his head and Butler being one of many trying to collect….. poor small town LE lol

Yeah I watched but I barely remember anything of note lol I did appreciate the townspeople of Haddonfield, IL tryin to fight Mike Myers instead of just laying down (although a few still did perplexingly) and it not goin as expected…. basically a setup for a sequel so watch it if u bored or a Micheal Myers fan….. it happens right after the last one if that means anything 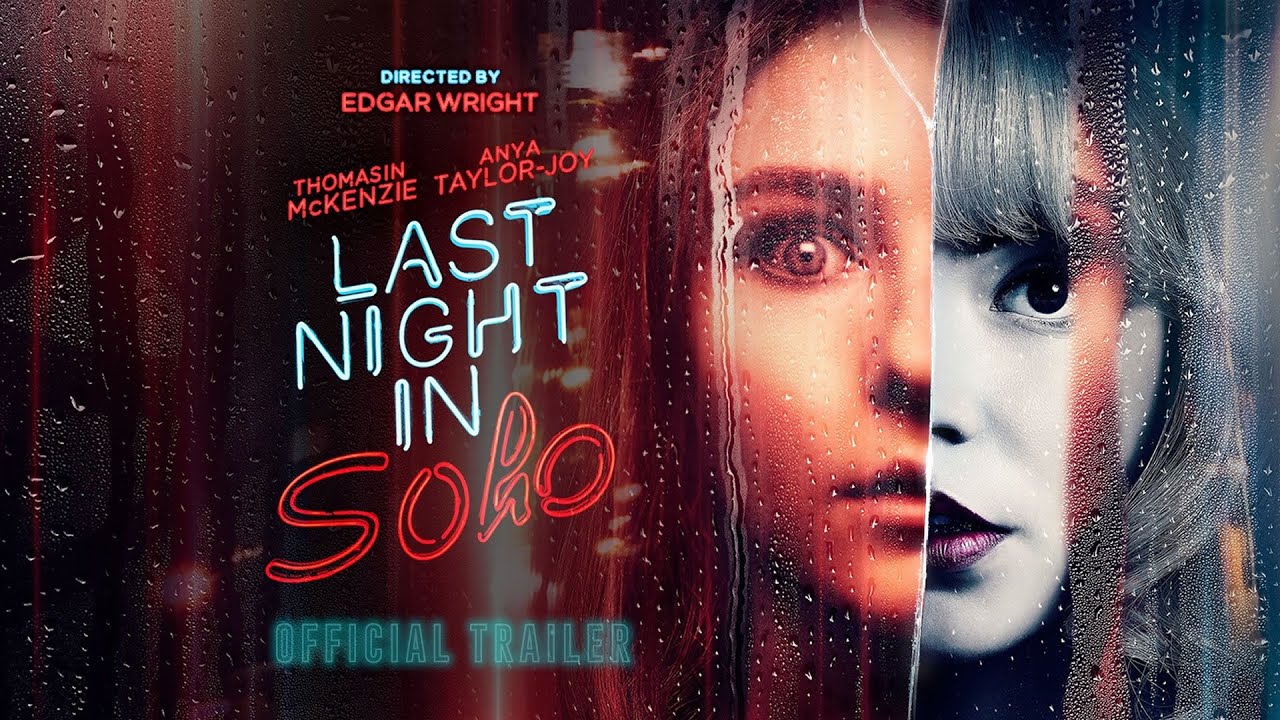 So I went to a free screening for this last nite… and well I only went so I could hit up Flying Fish in Preston Square b4 the show lololol I had no hopes or ideas about this so I went in slightly open minded and wow…. this was all over the place and just weird. U think there is no time travel ish or maybe spirit possession and then u realize this movie is the result of bad writing…. the plot holes had holes…. some things made no sense and it seemed like some sort of weird feminist horror movie where all the males are bad even when the female character from the 60s made choices and may be the worst character in the movie, which comes out in the horrible ending but even she gets a redemption of sorts. This was just bad and I spent the majority of the movie cracking jokes on the 2 main characters and the magical negro who comes along (I recognized him from Attack the Block as one of the shorties)… Save ya coins and ya time on this one lol

Yeah not a lot of greatness in the movies these days… I still have to get around to watching Dune since folks is raving about it but I never thought much of the movie, the game or the lord so we’ll see…..