So the 1st 3 eps of Peacemaker were released and it is as funny as the trailers imply and racism is definitely part of the comedy and serious tone of the impending battle…. I won’t give away much but it is pointed out very early in the 1st ep how he mostly killed melanated ppl and never noticed how many white people do crime.

Speaking of, a few of the “Oath Makers” were arrested in my surrounding area in simultaneous busts and the alt-right ofays on Nextdoor are up in arms.

Claiming Antifa was at the Capitol and inciting the ofays to go into Capitol….

umm no that was Orangina aka Dump…. they are funny accusing of being CNN drones and saying the left is using Antifa and BLM to start a civil war….

umm no again that was the Oath Keepers, Proud Boys, Kyle Rittenhouse and other folks who have violently attacked peaceful protestors in various place around AmeriKKKa….

These idiots really don’t want to give up their power, privilege and supposed superiority and the truth is like radiation killing them slowly. I am amused but I am also prepared for whatever since I am in the midst of these folks in North Texas, even tho there is a growing “black” population in my town AND our mayor is “black”.

I recommend if you live in similar area, you get the Nextdoor app and keep and eye on these ofays. They have a web version you can use if you don’t want to install anything or are on a computer. 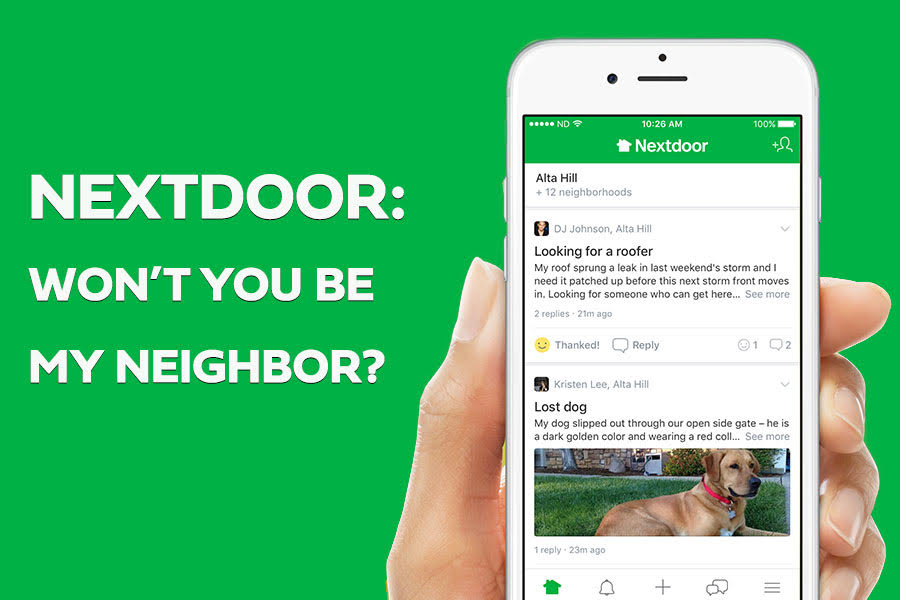