Every time you speak to Alexa, it sends a recording of your voice to Amazon’s servers. If you’ve ever wondered how long Amazon keeps that transcript, the company has an answer for you. Indefinitely—or until you delete the data manually. END_OF_DOCUMENT_TOKEN_TO_BE_REPLACED I’ve always thought dude was shady ever since he kinda stole the idea for Facebook back at Harvard, so this is not surprising…

Facebook CEO Mark Zuckerberg oversaw plans to consolidate the social network’s power and control competitors by treating its users’ data as a bargaining chip, while publicly proclaiming to be protecting that data, according to about 4,000 pages of leaked company documents largely spanning 2011 to 2015 and obtained by NBC News. END_OF_DOCUMENT_TOKEN_TO_BE_REPLACED

Between the Google Home Mini and the latest Amazon Echo Dot, the price and promoted features are pretty similar. This week, we’ll try to figure out which one is the best virtual assistant by putting the two smart home devices head-to-head.

Please disable the microphone on your Alexa and Okay, Google devices before watching this video.

END_OF_DOCUMENT_TOKEN_TO_BE_REPLACED

In 2015, Amazon.com Inc. began quietly evaluating a startup called Elemental Technologies, a potential acquisition to help with a major expansion of its streaming video service, known today as Amazon Prime Video. Based in Portland, Ore., Elemental made software for compressing massive video files and formatting them for different devices. Its technology had helped stream the Olympic Games online, communicate with the International Space Station, and funnel drone footage to the Central Intelligence Agency. Elemental’s national security contracts weren’t the main reason for the proposed acquisition, but they fit nicely with Amazon’s government businesses, such as the highly secure cloud that Amazon Web Services (AWS) was building for the CIA. END_OF_DOCUMENT_TOKEN_TO_BE_REPLACED 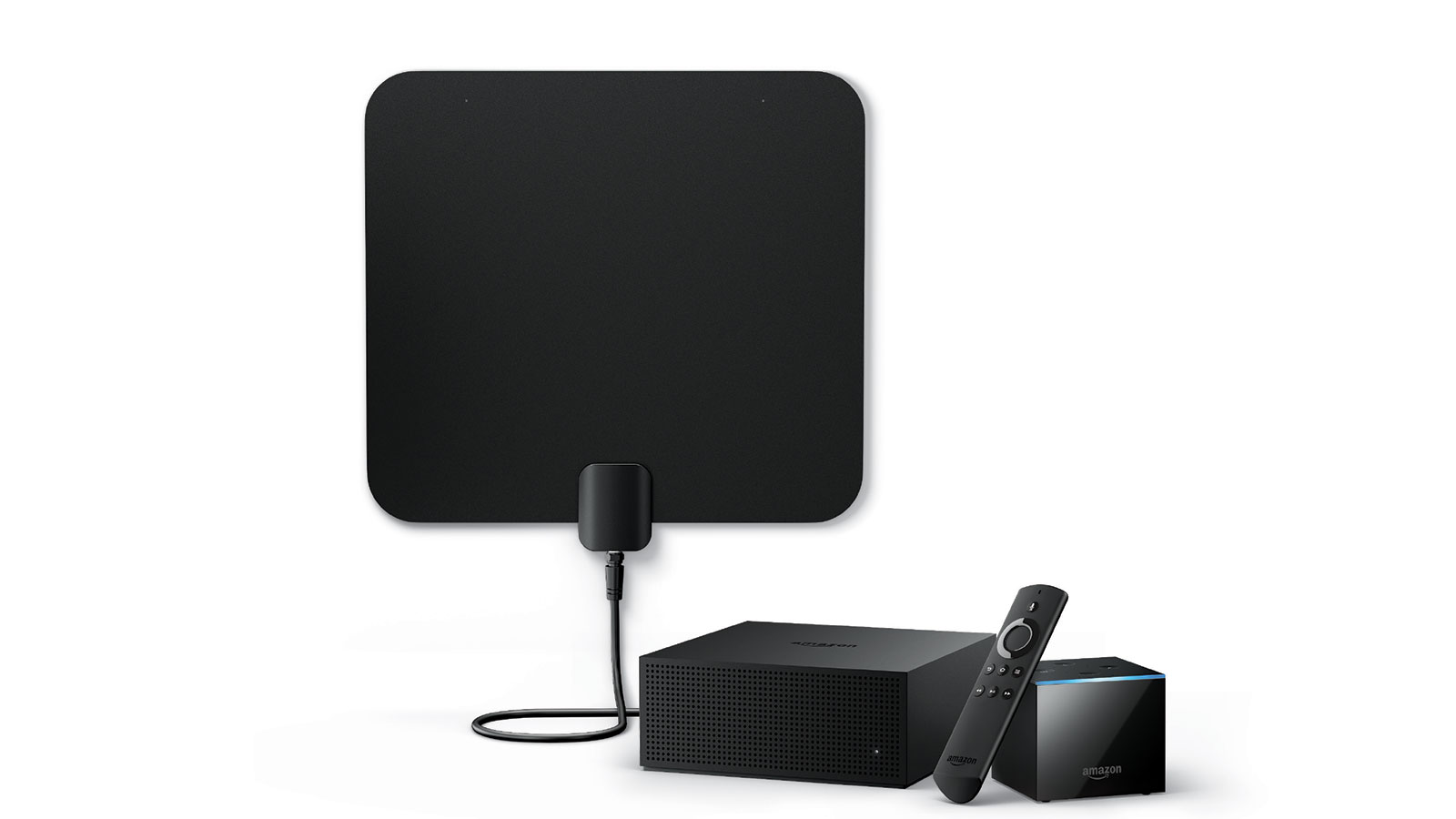 At Amazon’s launch event today in Seattle the company announced its first DVR called the Fire TV Recast. There’s no cable TV tuner built-in, so the channels available will be the ones you can access with a connected over-the-air antenna (like ABC, CBS, FOX, NBC, PBS or the CW). END_OF_DOCUMENT_TOKEN_TO_BE_REPLACED

The battle to listen to you all the time lol

The digital assistant wars are in full swing, and with Google just recently notching the latest victory by finishing Q2 with the top-selling smart speaker in the world, Amazon is revamping its Alexa-powered roster in a very big way. END_OF_DOCUMENT_TOKEN_TO_BE_REPLACED

I’ll show you how to block all ads from your Fire Stick, Fire TV, Android Box, Android Phone, and Android Tablet. Hate ads from Youtube and your favorite APK’s? Then this simple install will help you out! And it’s totally free!
END_OF_DOCUMENT_TOKEN_TO_BE_REPLACED

If you didn’t already know…

Your smart speaker can hear sounds that humans can’t, meaning attackers could hypothetically trigger a command without you noticing. It’s happening in labs right now. END_OF_DOCUMENT_TOKEN_TO_BE_REPLACED 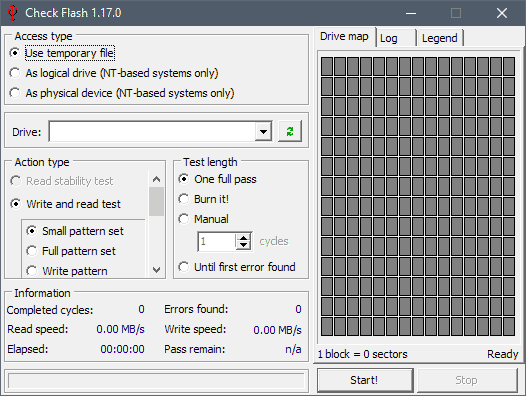 The rise of the global marketplace and sites like eBay or Amazon has made it easier for consumers to purchase computer hardware and for manufacturers and companies to sell hardware to users from around the world.

But the rise made those marketplaces attractive to criminals as well who use them to sell fake or counterfeit hardware to unsuspecting buyers.

While there may be indicators that a product is not genuine, for instance if it is offered at a (way) lower price than comparable products or if it promises storage capacities that don’t exist yet, it is usually impossible to tell with certainty if a product is fake or not without making the purchase and analyzing it. END_OF_DOCUMENT_TOKEN_TO_BE_REPLACED

So many reasons why this is bad….

Three years ago, we said the Echo was “the most innovative device Amazon’s made in years.” That’s still true. But you shouldn’t buy one. You shouldn’t buy one for your family. You definitely should not buy one for your friends. In fact, ignore any praise we’ve ever heaped onto smart speakers and voice-controlled assistants. They’re bad! END_OF_DOCUMENT_TOKEN_TO_BE_REPLACED