David Banner brings his Instagram porch talks to the podcast this week. Join Banner and Tommy Nova on the porch for some raw and honest real talk about many of the issues impacting our people today. Banner asks us to consider what we all are willing to do and sacrifice to take advantage of this moment in history and discusses the importance of knowing when to sit down and stand up to bring about change that will empower future generations to come.

END_OF_DOCUMENT_TOKEN_TO_BE_REPLACED

The Mighty Grand Piton is a short film about a young English girl, Connie, who travels to the Caribbean Island of Saint Lucia for her school holidays with her family. There, she accidentally awakens a giant robot buried under the Twin Piton mountains on the south of the Island. This robot seems compelled to protect Saint Lucia but his origins are mysterious. No one knows where he came from or how long he’s been there. During the many years he’s lain dormant, The Mighty Grand Piton, became nothing more than the stuff of legend.

via THE MIGHTY GRAND PITON on Vimeo 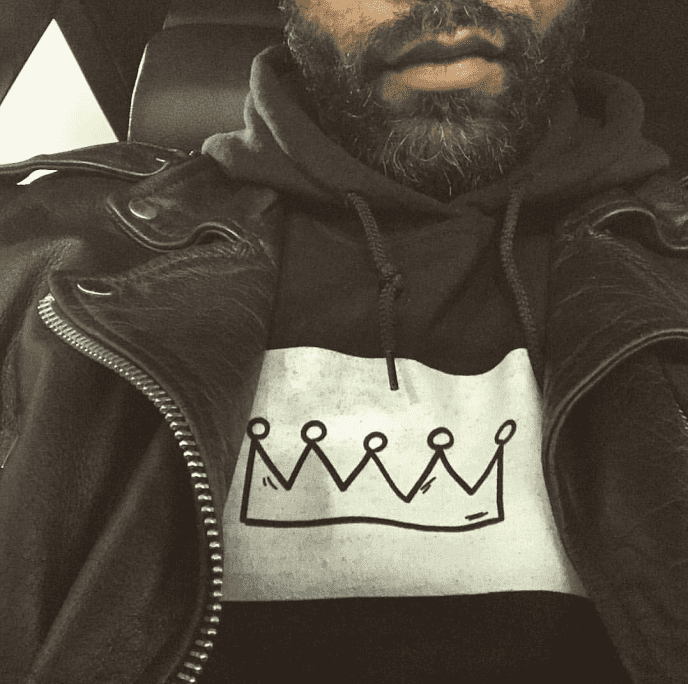 from Chris Classic, the creator of the viral “corrected” image.
Fly Robotics 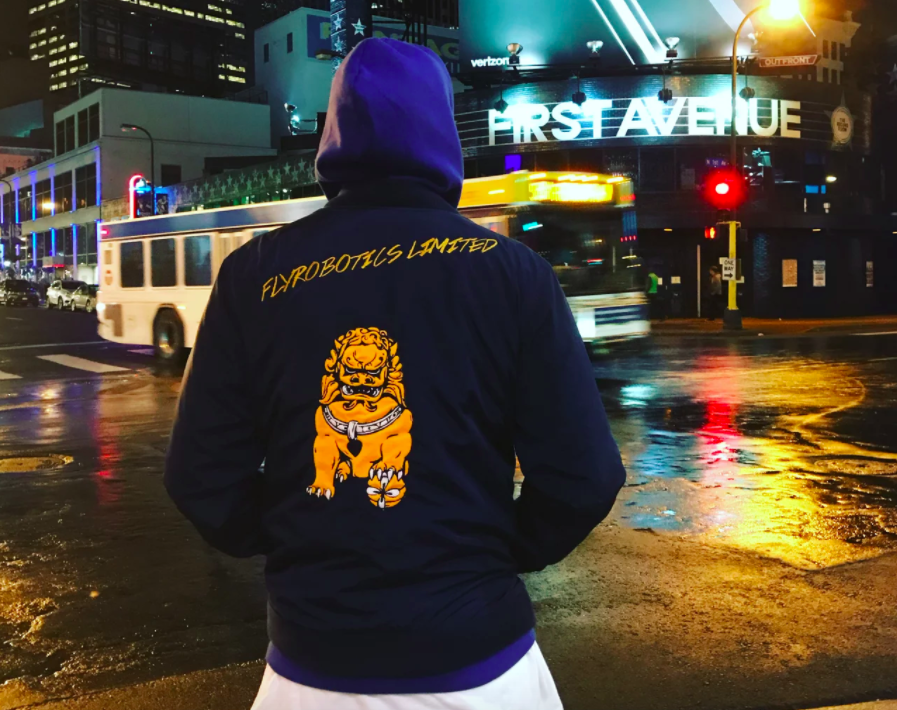 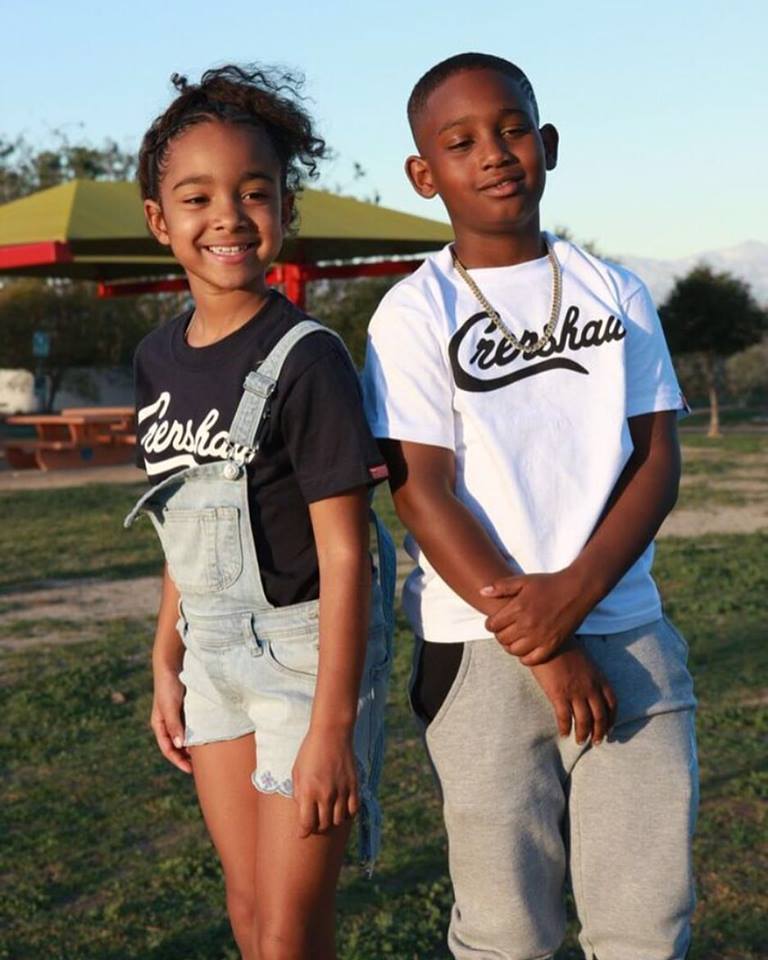 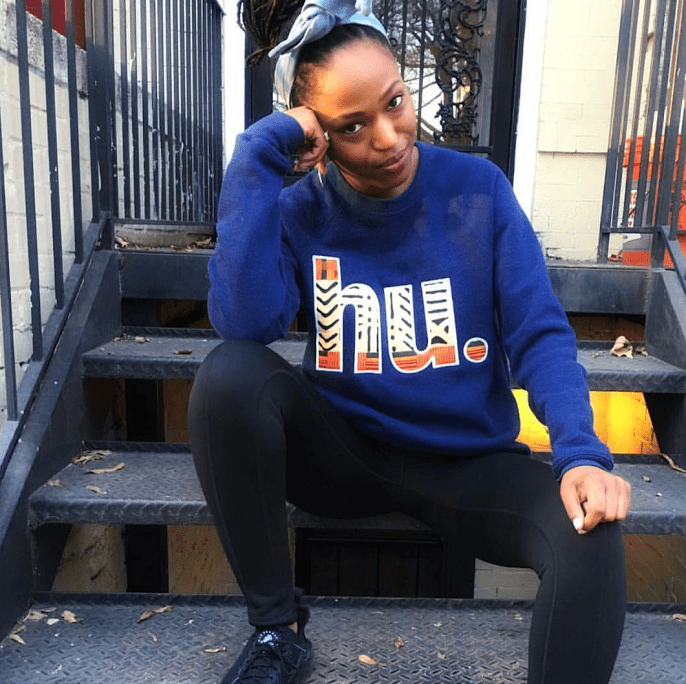 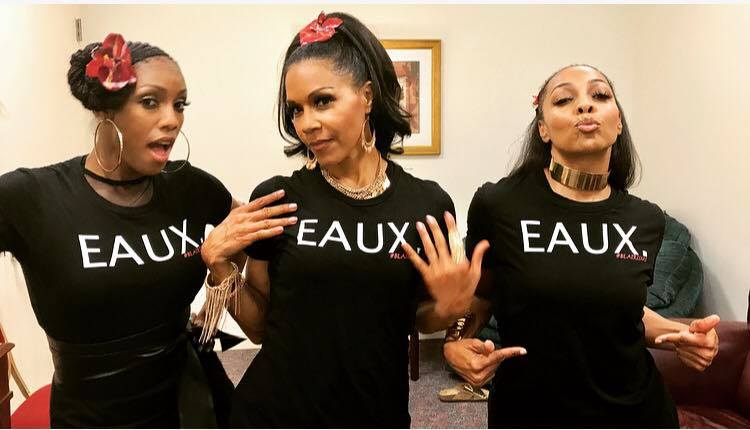 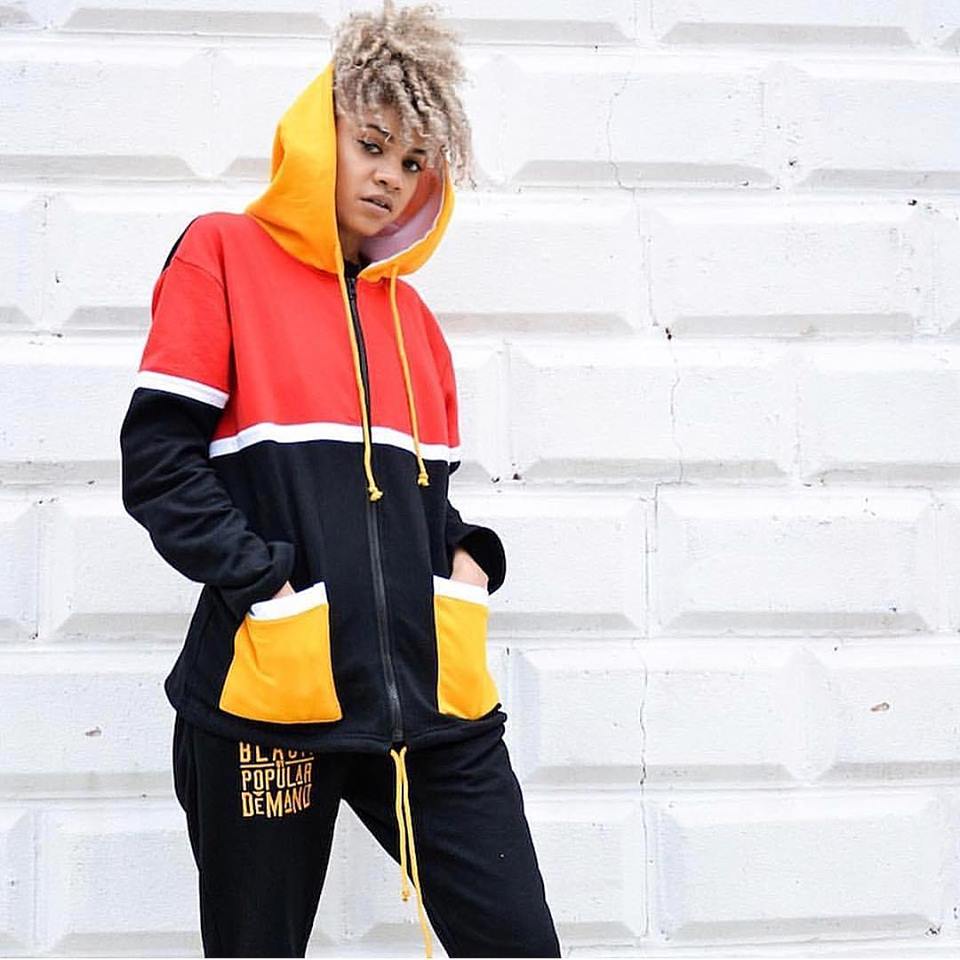 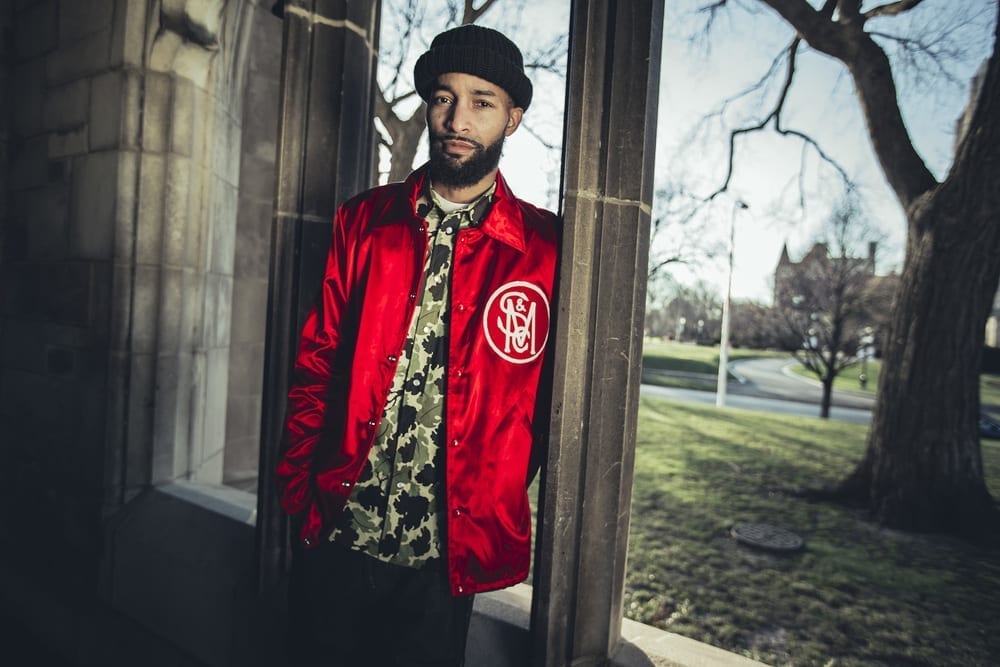 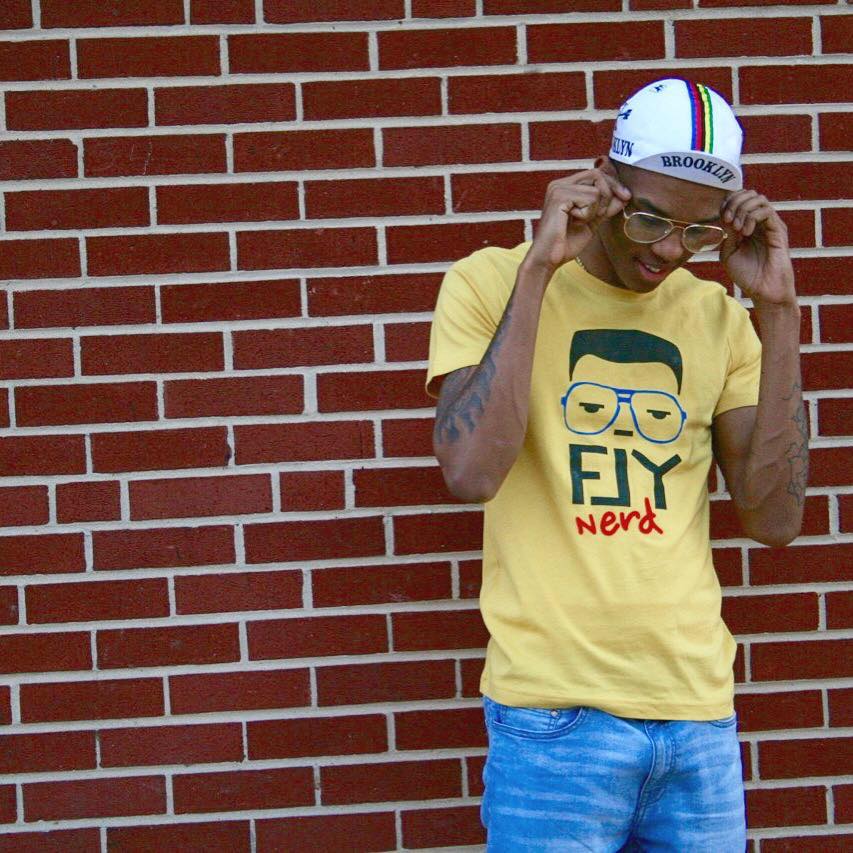 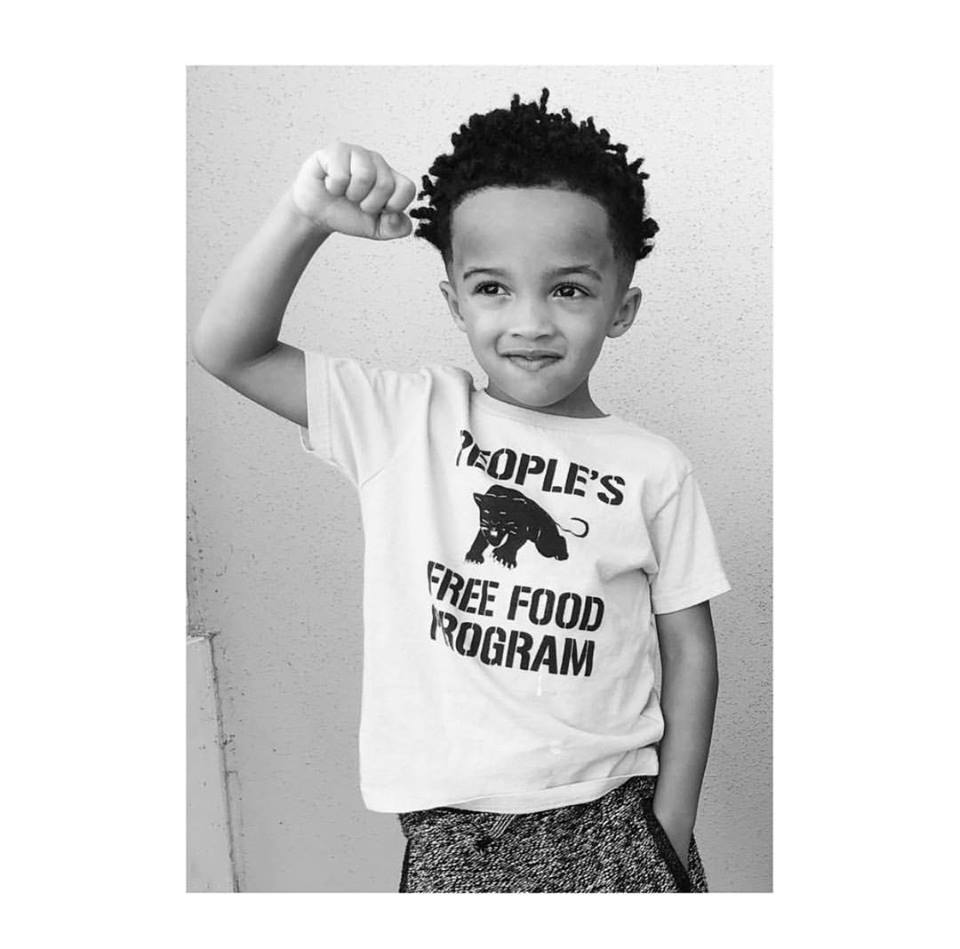 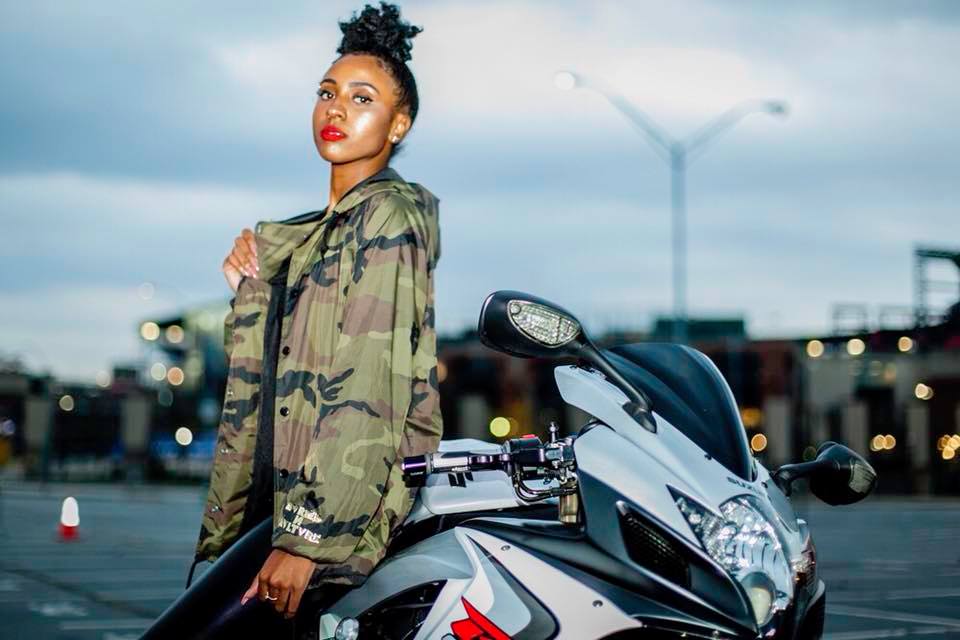 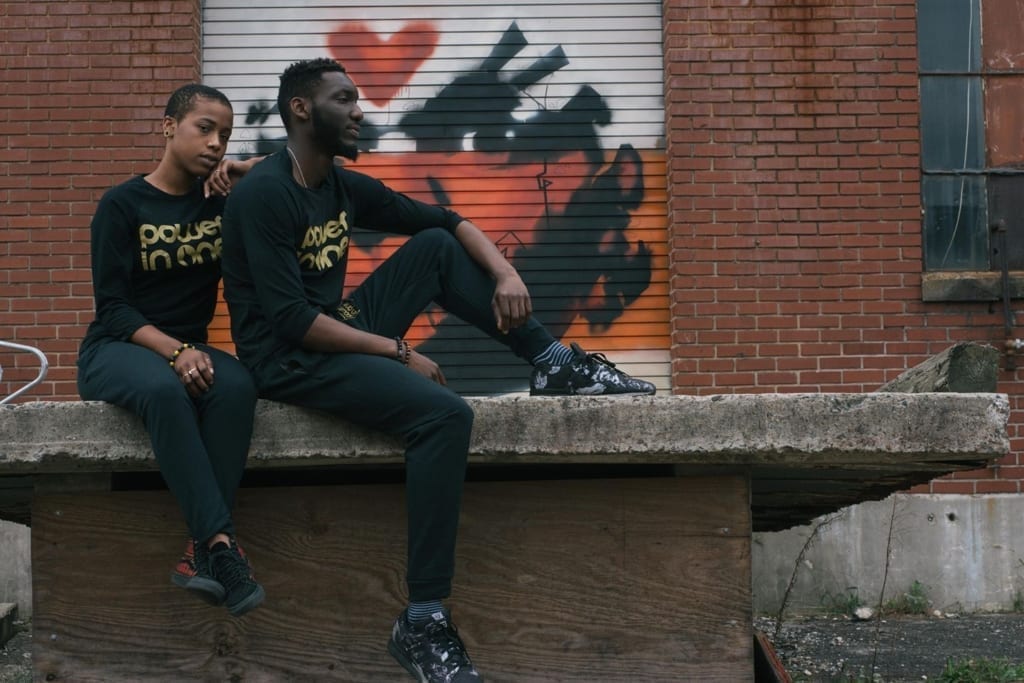 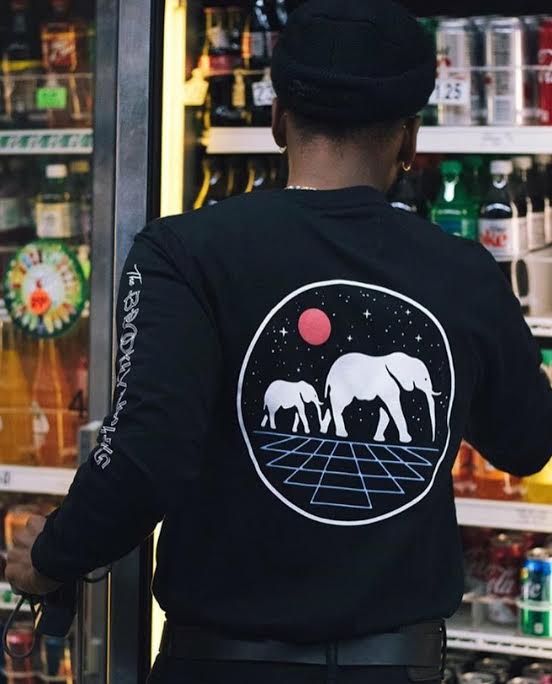 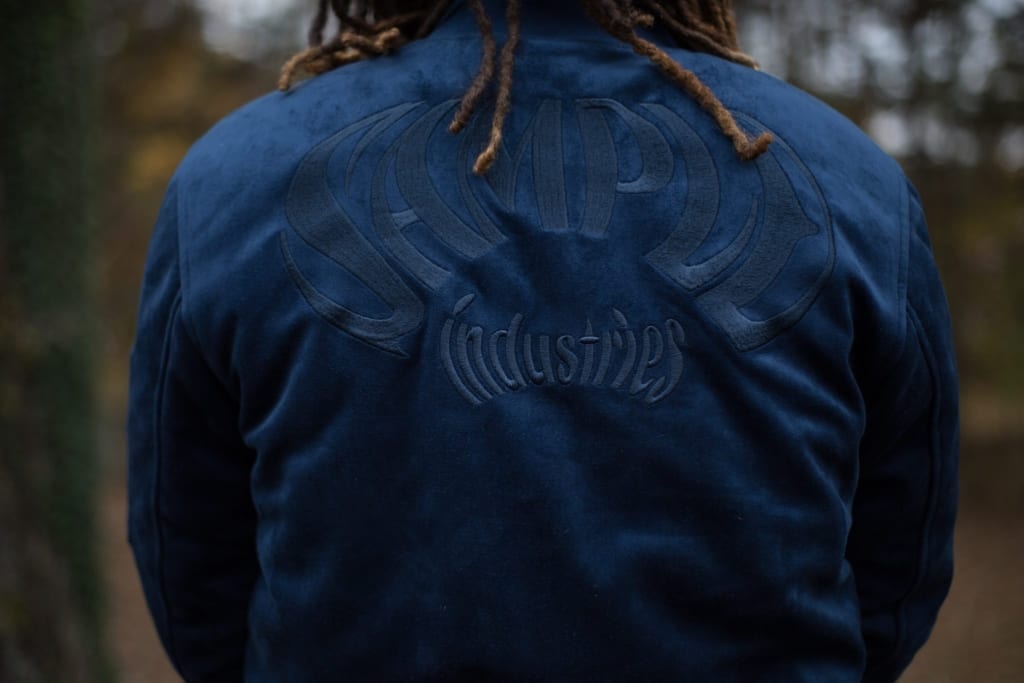 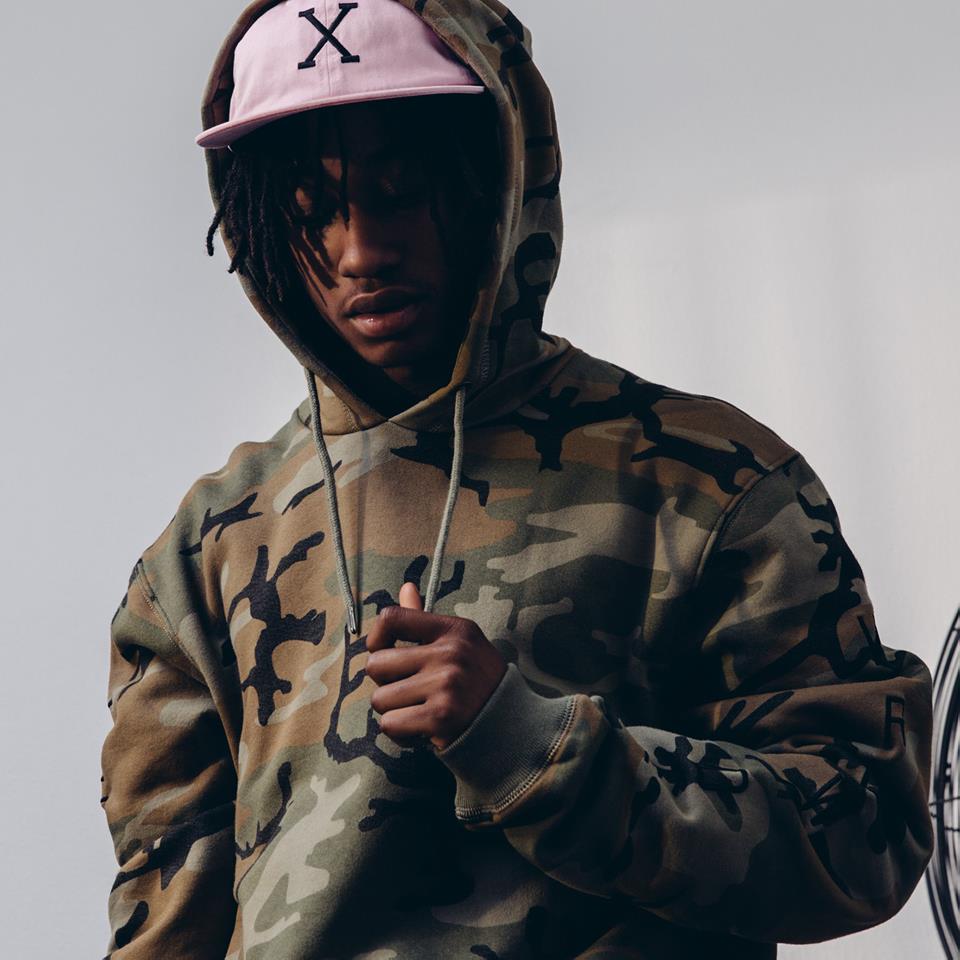 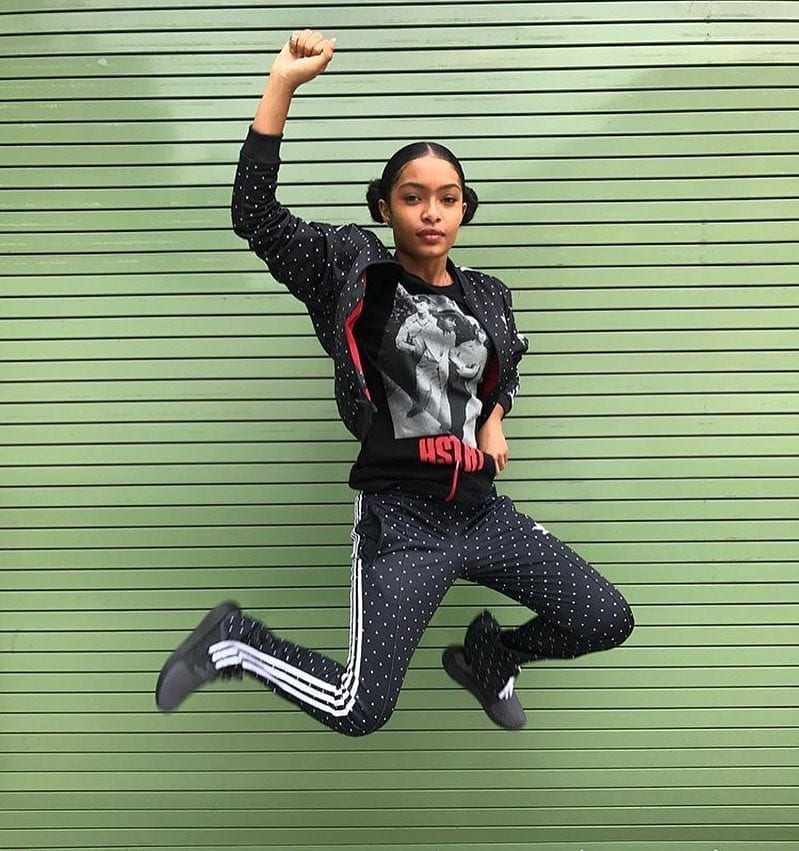 Beautiful In Every Shade 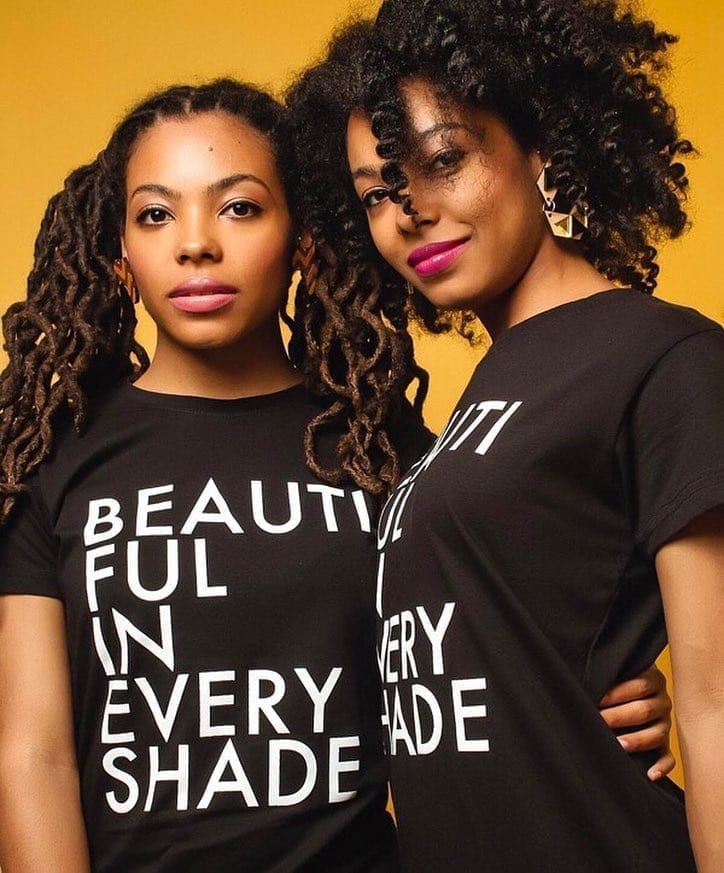 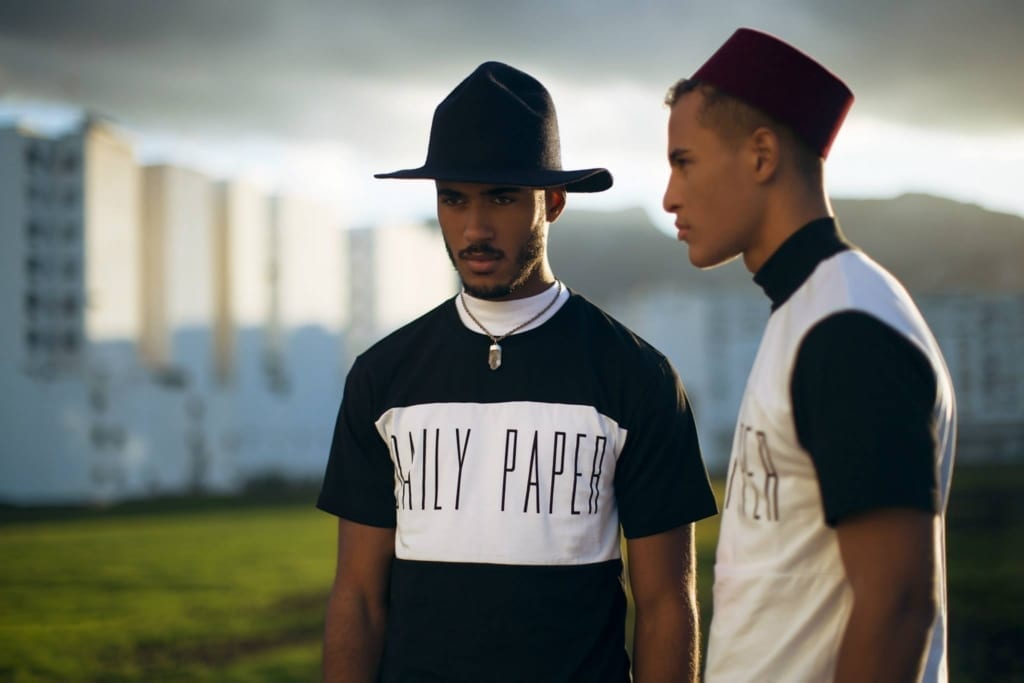 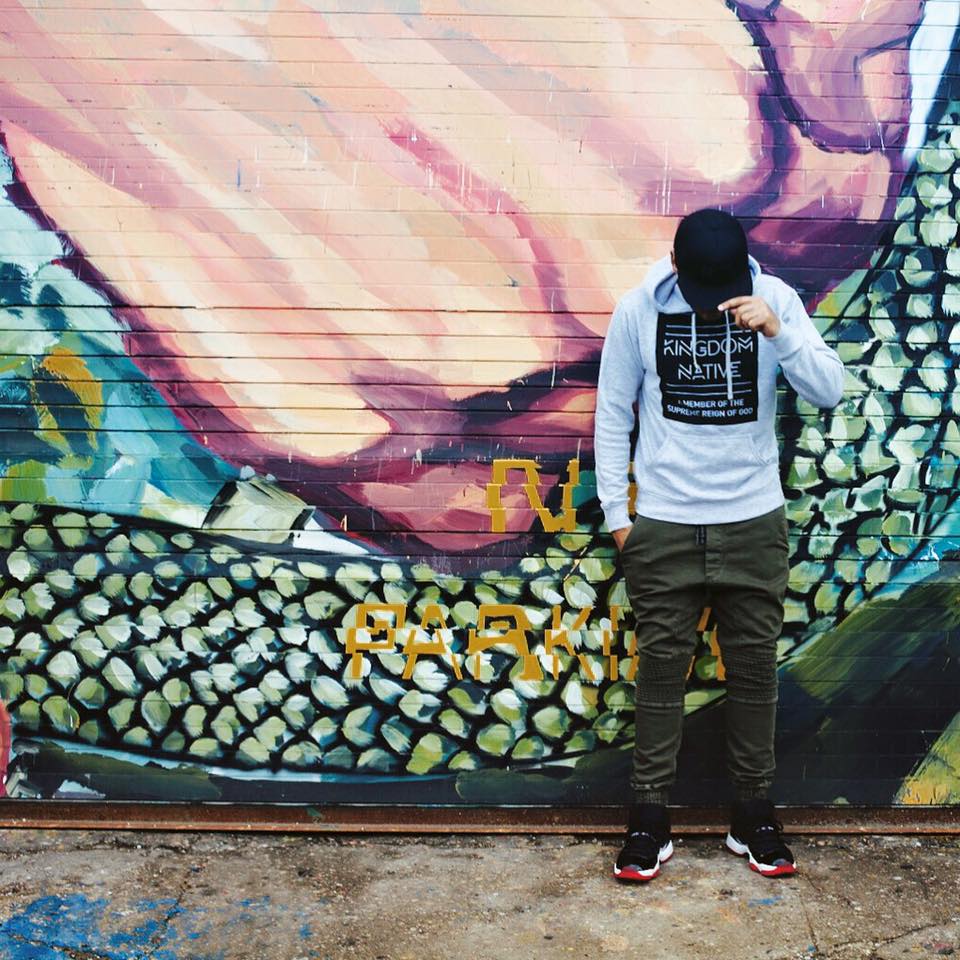 Because Of Them We Can 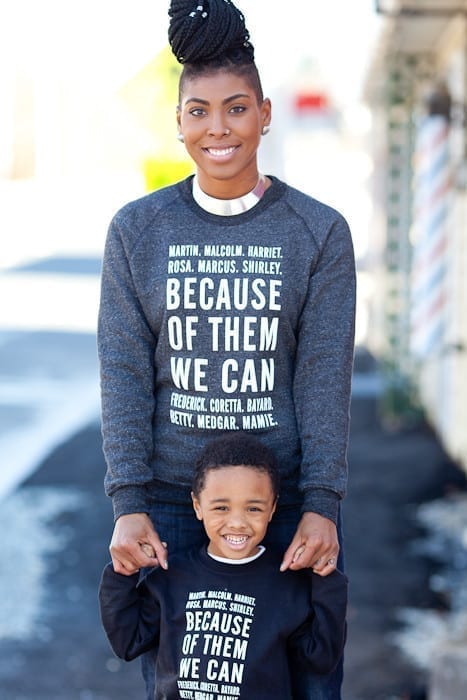 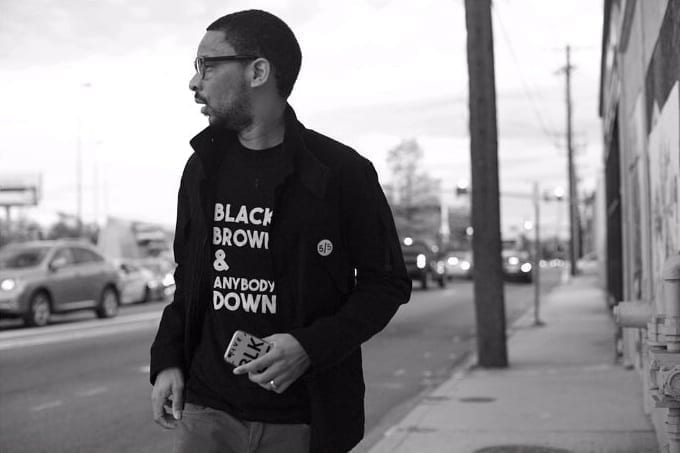 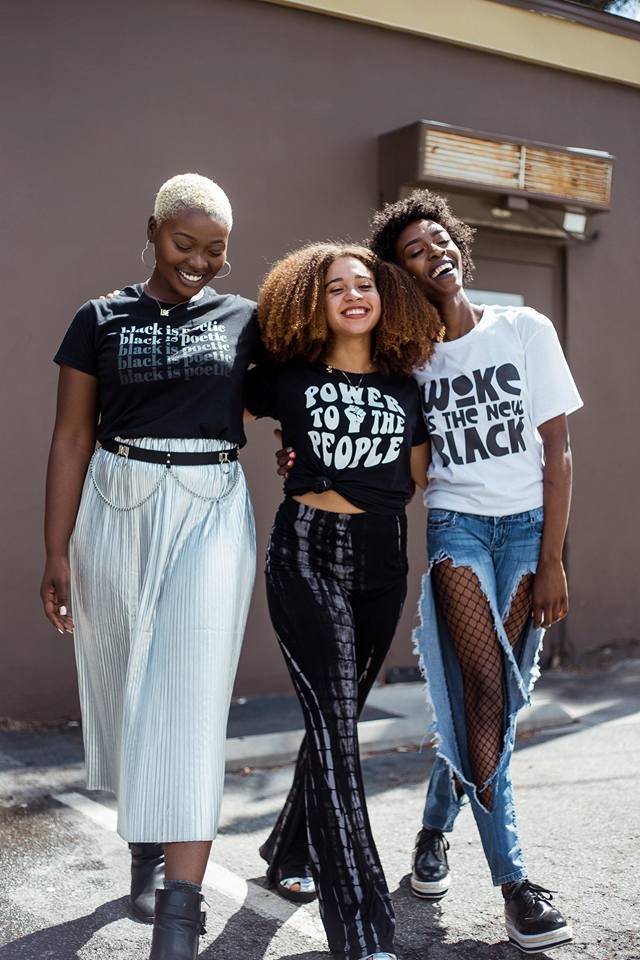 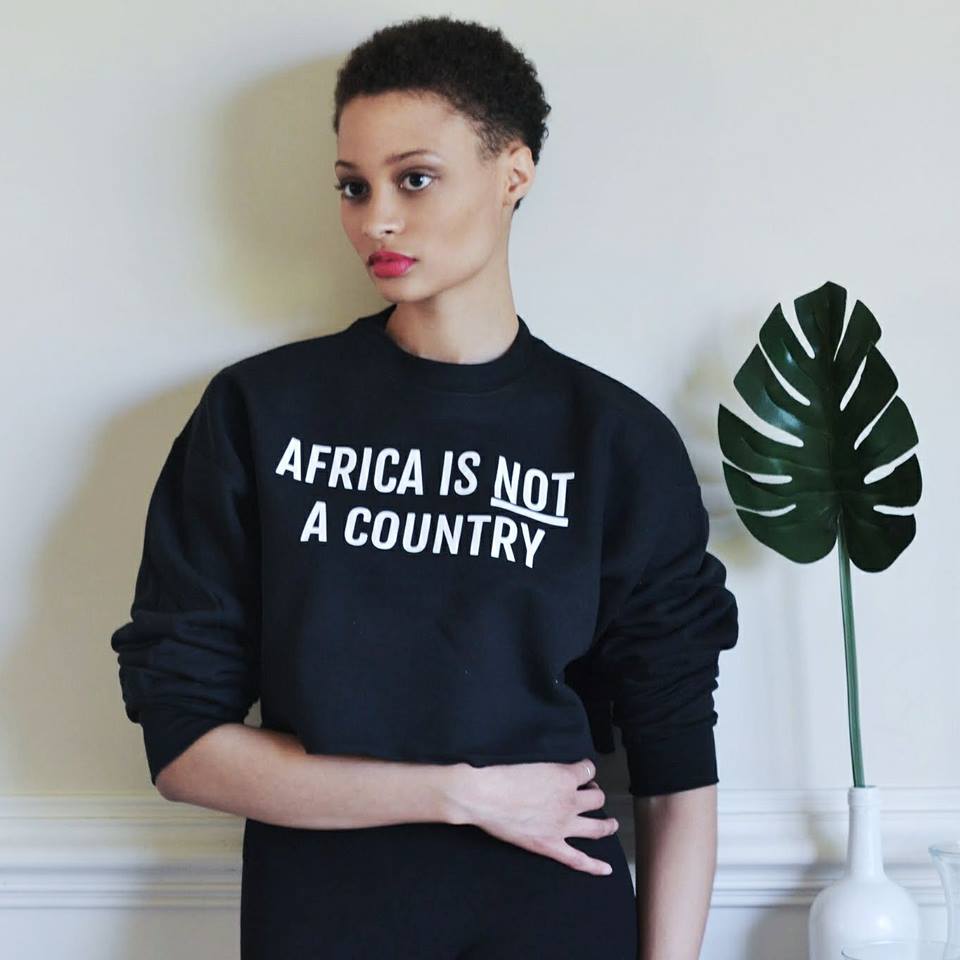 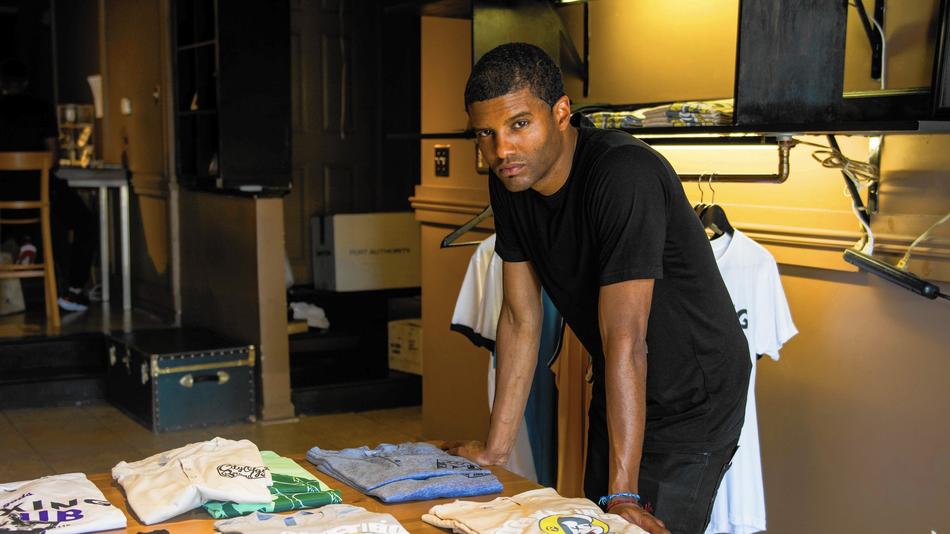 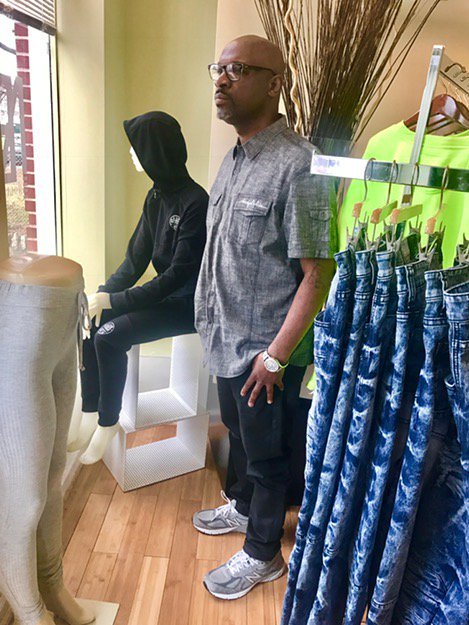 In this episode Tariq talks about dusty hotep dudes.