Carl Cavalier, a state trooper with the Louisiana State Police Department reportedly has been fired in the wake of his leaks of internal records regarding the 2019 death of Ronald Greene, a Black motorist who was beaten, tased, bound face-down on the ground, and later died while in police custody.

In the aftermath of the incident, Greene’s family was told that their loved one had died of injuries sustained in a car crash at the end of a chase, although the 49-year-old’s vehicle showed little to support that claim.

END_OF_DOCUMENT_TOKEN_TO_BE_REPLACED

The Jefferson Parish Sheriff’s Office is investigating a deputy accused of holding a Black woman by her hair and slamming her head repeatedly into the pavement with such force that a witness to the Sept. 20 incident said it ripped several of Shantel Arnold’s braids from her scalp. A 14-second video captured the incident in the New Orleans suburb where, for decades, Black residents have accused the Sheriff’s Office of targeting them.

END_OF_DOCUMENT_TOKEN_TO_BE_REPLACED

These police show a glaring double standard that law enforcement tends to have. David Shuster breaks it down.

END_OF_DOCUMENT_TOKEN_TO_BE_REPLACED

Speculations of what went down between Jacob Blake, 29, and Kenosha, Wisconsin police have run rampant as we await the details of the investigation. In the meantime, some are adding their unconfirmed two cents, saying the victim threatened police, claiming he had a gun, and also brandished a knife.

However, USA Today acted quickly to conduct a fact check and found there was no gun. But, because the state doesn’t require responding officers to wear body cameras, it can’t be confirmed if Blake actually said he had one. A search of his vehicle located a knife on his floorboard, but not actually on Blake, which defuses claims that he brandished the weapon.

Reuters also disputed the false claims that Blake, the black man who was shot in the back 7 times by a white police officer in Kenosha, Wisconsin, had an arrest warrant for having sex with a minor.

Apparently, social media shared court documents that suggested Blake was a pedophile and had a warrant for third-degree sexual assault charges against a minor.

However, the claim is partially true, he does have a warrant for third-degree sexual assault, but it’s not with a minor. Photos of Blake’s record were combined with Rhode Island’s law definition, however, the definition of the offense is not applicable for Wisconsin, where his charges were originated.

According to the court record from the Wisconsin Circuit Court, the charges come from a domestic abuse incident that took place on May 3. The offenses cited are criminal trespass to dwelling, third-degree sexual assault, and disorderly conduct.

According to the Wisconsin State Legislature, sex with a minor is not defined by third-degree sexual assault as it is in Rhode Island.

It seems someone either inadvertently or intentionally switched the laws around, and then it circulated all over social media. But just so we are clear, the claims that Blake is wanted for sex with a minor are false. 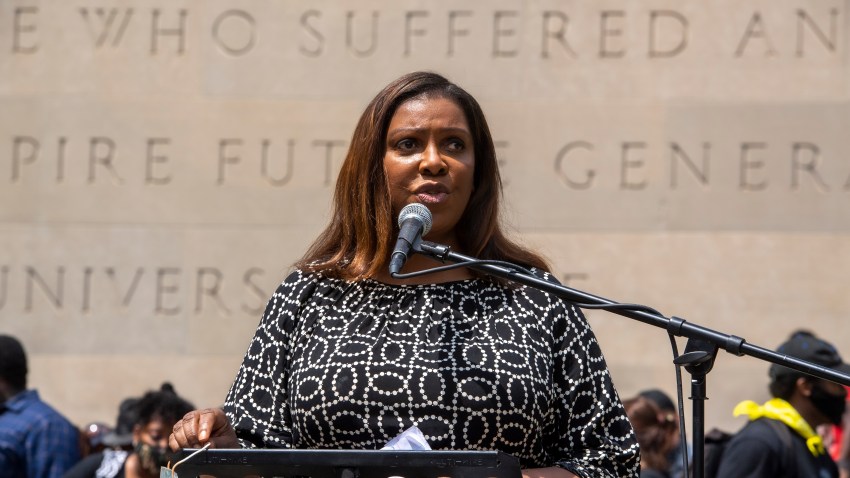 New York Attorney General Letitia James on Monday ordered the Black Lives Matter Foundation, a California-based charity with no ties to the Black Lives Matter movement, to stop soliciting donations from New Yorkers after the organization has been criticized for misleading those who want to contribute to the movement to end police brutality. END_OF_DOCUMENT_TOKEN_TO_BE_REPLACED 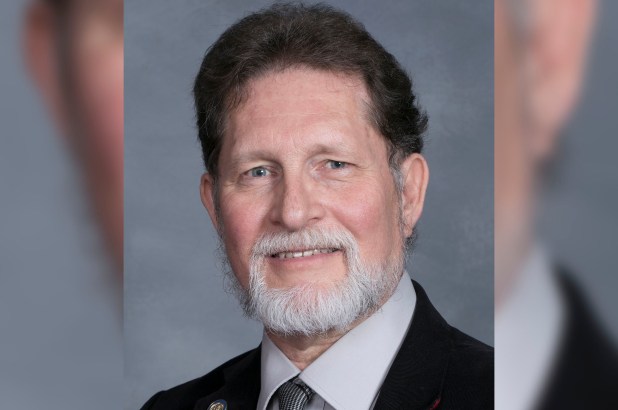 He looks like the POS he is…. very inbred features….

A North Carolina lawmaker sparked outrage on Facebook after he blasted Black Lives Matter protesters as “ignorant thugs,” “criminals,” “domestic terrorists” and “vermin” — and urged law enforcement to “shoot them” if they resist or attack cops. END_OF_DOCUMENT_TOKEN_TO_BE_REPLACED

What do expect a devil to say?? I’m a demonic soulless individual???

In a jaw-dropping interview, Belgian Prince Laurent, the brother of King Philippe, attempted to defend his colonialist grandfather King Leopold II — who turned the Congo into a slave state — after statues of the man were torn down and defaced this week. END_OF_DOCUMENT_TOKEN_TO_BE_REPLACED