Most of the bogeymen in the world were created by the CIA, directly or indirectly….

With the recent violence in Jamaica and the controversy over alleged drug lord, Christopher “Dudus” Coke, many people are talking about the infamous Jamaican Shower Posse and the neighborhood of Tivoli Gardens, where they have their base. What is being is being ignored largely by the media, is the role that the American government and the CIA had in training, arming and giving power to the Shower Posse.

END_OF_DOCUMENT_TOKEN_TO_BE_REPLACED 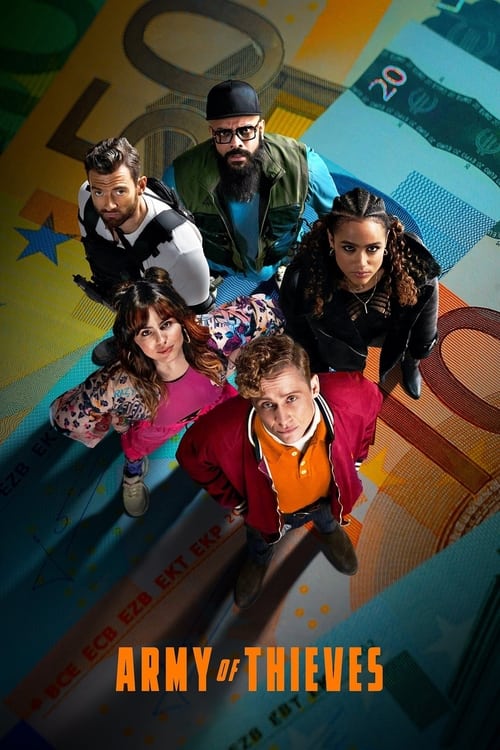 First we have Army of Thieves…. this is a prequel to the zombie-heist flick with Dave Bautista and Omari Hardwick but focuses on their annoying safe cracker Ludwig Dieter…. END_OF_DOCUMENT_TOKEN_TO_BE_REPLACED

Funny about the interconnectedness of things….

How the CIA tried to use the Mafia to kill Castro while ignoring the Corsican drug trade….

How the CIA trained mercenary survivors of the Bay of Pigs fiasco basically turned MIA into the drug hub it became….

How Air America (a CIA front to move guns,money and men under the radar) was used to profit off the golden triangle’s supply of poppies (which make heroin if u didnt know) out of Laos (where the US wasn’t supposed to be during Vietnam) and move it all around the world cuttin out the Corsican mafia…. END_OF_DOCUMENT_TOKEN_TO_BE_REPLACED

The Blue Klux Klan up to their usual BS….. lying and preying on the weak

What you are about to read is a true story.

END_OF_DOCUMENT_TOKEN_TO_BE_REPLACED

I  wish Godfrey would stop talking guest about his BS experiences…. no one cares about u boxing or whatever… save that for YOUR podcast….. Jamar was cuttin off Freeway to with dumb ish every now and then but it was a pretty good show…

END_OF_DOCUMENT_TOKEN_TO_BE_REPLACED 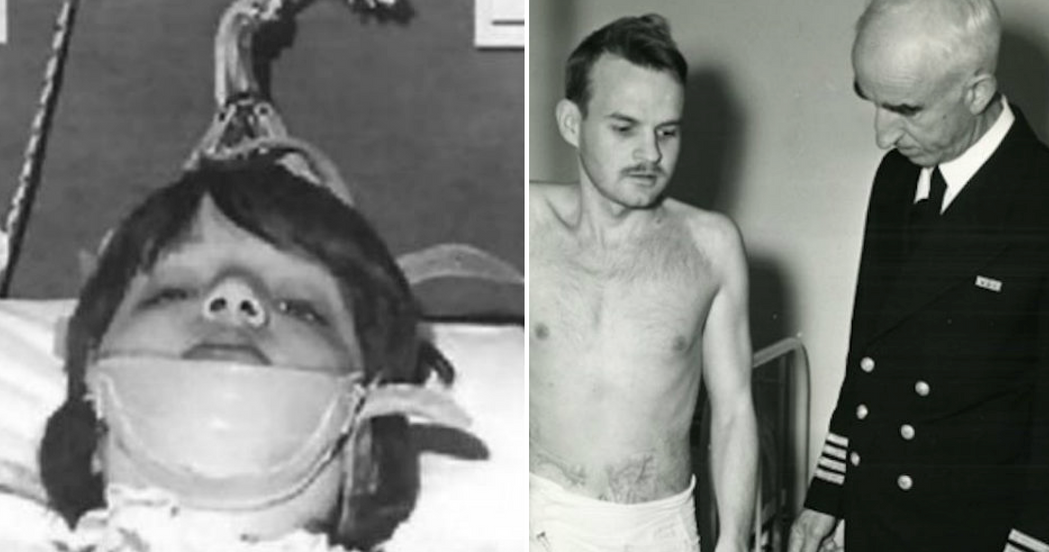 The United States Government has a deeply dark history of experimenting on its own citizens. That sentence alone screams conspiracy theory, but the US government and military really have performed illegal and unethical tests on unsuspecting victims. Often participants didn’t even know what was really going on or were in no position to refuse treatment. Many of the experiments were deadly or left the victims with lifelong health problems. From subjecting sailors to mustard gas in WWII to getting street workers to get their customers jacked up on LSD – this collection of sinister experiments and the reasons behind them will blow your mind. END_OF_DOCUMENT_TOKEN_TO_BE_REPLACED

After a relatively quiet year following his 2018 critically-acclaimed album, ‘Book of Ryan,’ Royce da 5’9” has confirmed he has an album on the way. He stopped by ‘For The Record’ to discuss his upcoming 2020 project, ‘The Allegory,’ with Genius’ Head of Artist Relations Rob Markman.
END_OF_DOCUMENT_TOKEN_TO_BE_REPLACED

Riiiiiiiight, cuz we know LE always tells on itself and is completely transparent….

After interviewing nearly 400 people on four continents, the Central Intelligence Agency says its officers had nothing to do with the explosion of crack cocaine in the United States. END_OF_DOCUMENT_TOKEN_TO_BE_REPLACED