Jamar sits down with the owners of one of the few Black owned gun brands in the country to talk about our upcoming RAPPERS WITH RIFLES charity event.

Meet Robert Jackson, the founder of B-Roll Media & Arts, a Maryland-based 501(c)(3) non-profit organization founded in 2012. Via his foundation, Jackson, a 30-year veteran in radio, television, and film production, works with city and county organizations to provide free-of-cost media and arts training and education to underserved students aged 13 through 21, as well as to young people with learning disabilities or Individualized Educational Plans (IEPs).When Lion Darby, a 16-year old junior at Westlake High School in Waldorf, MD, comes from a family that respects and supports the arts and creativity. His parents, Asmaret and Kenji, were delighted when Lion, the oldest of their four children, exhibited a strong artistic streak at an early age.

END_OF_DOCUMENT_TOKEN_TO_BE_REPLACED

I’m glad Jamar asked him all the tough questions… and if u look below u can see how he felt about the interview after the fact… Umar’s ego is outlandish….

END_OF_DOCUMENT_TOKEN_TO_BE_REPLACED

All too often, Black stories are missing from the school curriculum. Knowledge of Black history is either taught at home or acquired through books, extensive research or at an older age, HBCUs. Educator Dr. Sheva Quinn has presented her solution to the problem. END_OF_DOCUMENT_TOKEN_TO_BE_REPLACED

When I first heard about Marcus Kline, co-founder of Freedom Home Academy International, I knew that he is a man making history.  The problem of educating black youth is one that has been made complicated by analysts who swear that it can’t be done.  But this belief that black kids can’t learn is one of those racial myths driven by the fact that people are quick to give up on them.

I interviewed Marcus about his school and what he’s doing and the interview is below.  What’s also important to understand is that the black education problem can be solved in one very simple way:  Raise money in the black community to put a school like the one being run by Marcus in every black community in America. If I only had stuff like this when I was a kid, I’d be even better at my business lol

Learning to code is kind of a big deal for kids these days and for good reason. It’s a great way to teach problem-solving, logic, and help with brain development—even for kids not focused on a computer science-related career. END_OF_DOCUMENT_TOKEN_TO_BE_REPLACED 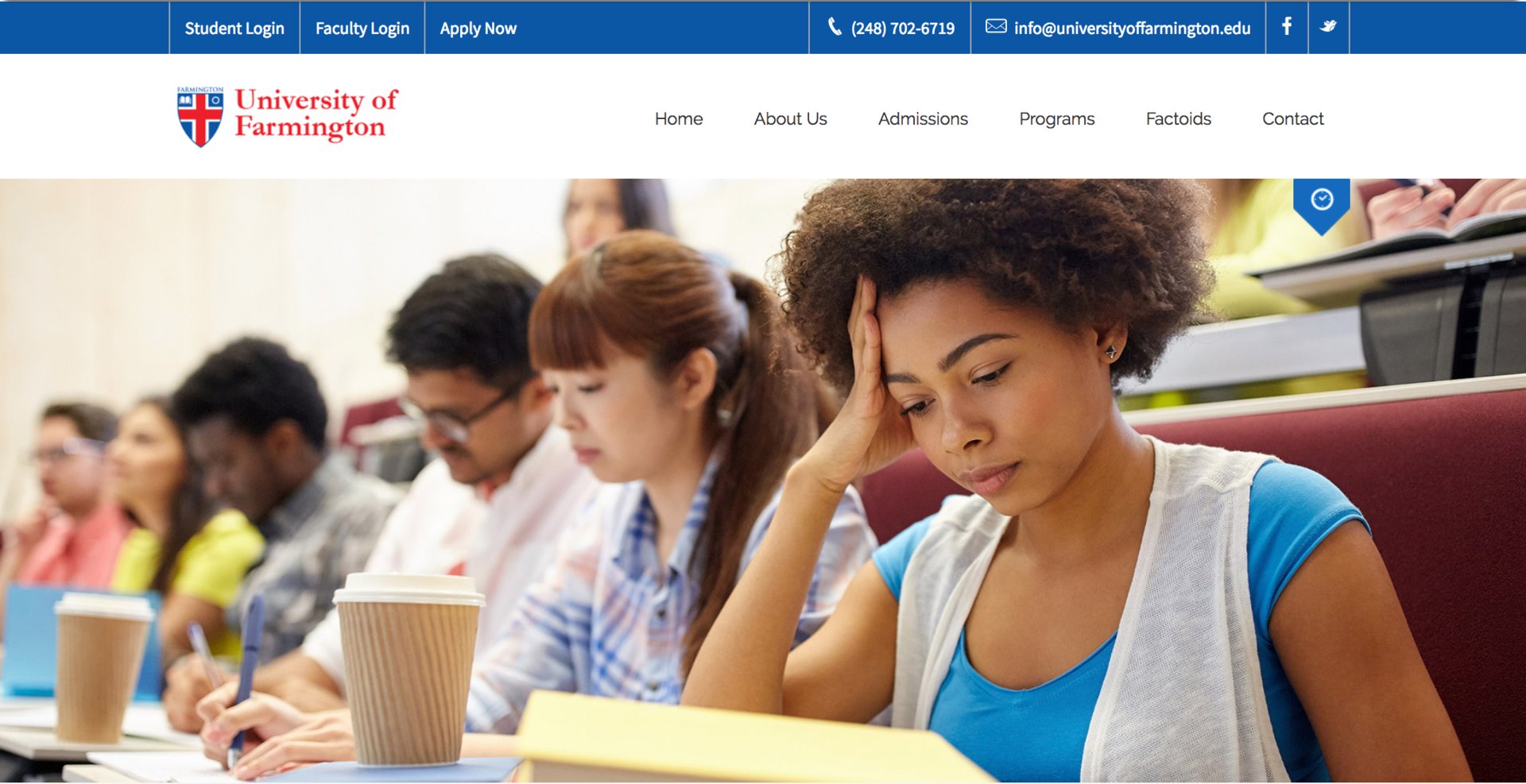 But it did have hundreds of foreign “students,” who may now face deportation because of their willingness to participate in what authorities described as a “pay to stay” scheme in which they could live and work in the US under false pretenses. END_OF_DOCUMENT_TOKEN_TO_BE_REPLACED

While all sorts of crazy is happening with the new Brazilian head of state the government itself has still managed to push through a progressive new policy that we sincerely welcome.

It has introduced the compulsory study of African History and Yoruba Language into the primary and secondary schools curriculum. END_OF_DOCUMENT_TOKEN_TO_BE_REPLACED

an exploration into the many books that uncover Moorish/Aboriginals/original man’s history.

How long did the Moors have white slaves?

Are all humans from all nationalities across the world races originally from Africa?

Is the turmoil that the so-called African American is embroiled in today a direct result of Moorish Rule in ancient times?

What were so-called black people called before 1492?

True or False?
The Moors brought enormous learning to Spain that over centuries would percolate through the rest of Europe?

Are we Moorish people the first human beings to enslave other humans of all so-called races?

Where Were Moors initially from?

True or False?
In the 10th and 11th centuries, public libraries in Europe were non-existent, while Moorish Spain could boast of more than 70, including one in Cordova that housed hundreds of thousands of manuscripts. Universities in Paris and Oxford were established after visits by scholars to Moorish Spain?

True or False?
The intellectual achievements of the Moors in Spain had a lasting effect; education was universal in Moorish Spain, while in Christian Europe, 99 percent of the population was illiterate, and even kings could neither read nor write?

True or False?
It was this system of education, taken to Europe by the Moors, that seeded the European Renaissance and brought the continent out of the 1,000 years of intellectual and physical gloom of the Middle Ages?