Subway describes its tuna sandwich as “freshly baked bread” layered with “flaked tuna blended with creamy mayo then topped with your choice of crisp, fresh veggies.” It’s a description designed to activate the saliva glands — and separate you from your money.

It’s also fiction, at least partially, according to a recent lawsuit filed in U.S. District Court for the Northern District of California. The complaint alleges the ingredient billed as “tuna” for the chain’s sandwiches and wraps contains absolutely no tuna.

END_OF_DOCUMENT_TOKEN_TO_BE_REPLACED

Researchers from IBM Trusteer say they’ve uncovered a massive fraud operation that used a network of mobile device emulators to drain millions of dollars from online bank accounts in a matter of days.

END_OF_DOCUMENT_TOKEN_TO_BE_REPLACED

A woman and her husband returned to the fast-food chain for the first time since becoming vegetarians in order to try the restaurant’s long awaited vegan option. END_OF_DOCUMENT_TOKEN_TO_BE_REPLACED 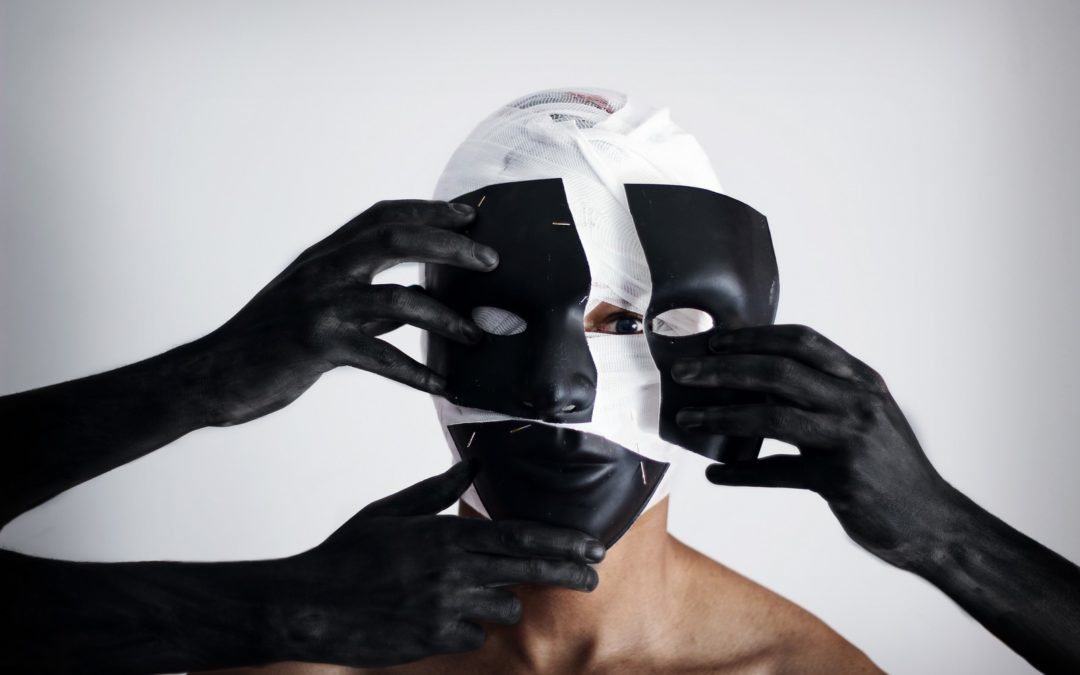 Lot of fake “black” folks on social media these days…. I been peepin em…

If you follow Donald Trump’s Twitter feed, you may have noticed several prominent accounts that appear to be profiles belonging to black people–high up on his Twitter feed of responses. Some of these accounts have thousands and thousands of followers. Others even have the blue Twitter check mark next to their account names. Yet, exactly who is behind these accounts is ambiguous. The rise of bots in the guise of black people on social media remains a worrisome issue heading into the 2020 elections. END_OF_DOCUMENT_TOKEN_TO_BE_REPLACED

the FTC like most AmeriKKKa gubment agencies is bull caca….

Consumer rights groups say the Federal Trade Commission should investigate itself for false advertising after the agency backtracked on cash payouts. END_OF_DOCUMENT_TOKEN_TO_BE_REPLACED 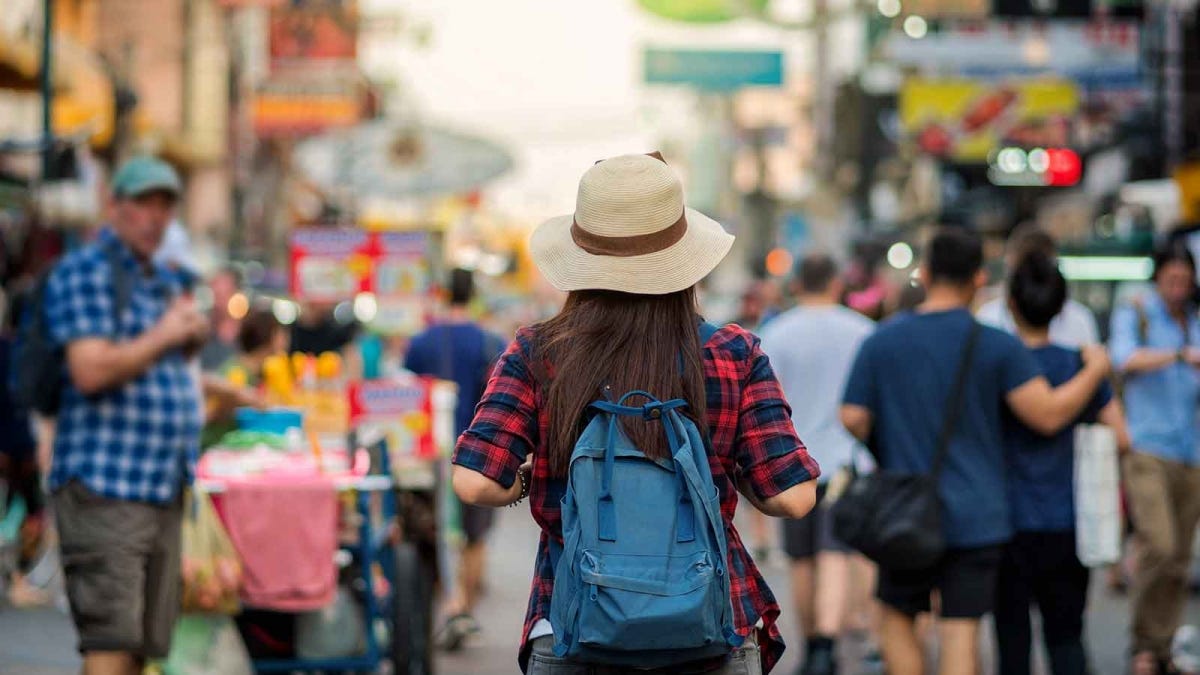 When you’re in a new, unfamiliar place, it’s easy to fall for a scam you’d never even consider at home. Here are some of the most common travel scams—and how to avoid them. END_OF_DOCUMENT_TOKEN_TO_BE_REPLACED

Whole lotta $5 indians still taking shit that ain’t theirs… not to mention who the real Native Americans were which is Afrikans who settled here… there’s video at the end of the article for those who don’t wish to read….

The actual Indians, or rather known as the American Aborigines, have since blamed the government for the mismanagement of a trust in their names, for well over 120 years, and now the US Goverment owes them tens of billions of dollars.

The dispute dates back to 1887, when Congress made the Interior Department the trustee for approximately 145 million acres of Indian lands in America. END_OF_DOCUMENT_TOKEN_TO_BE_REPLACED 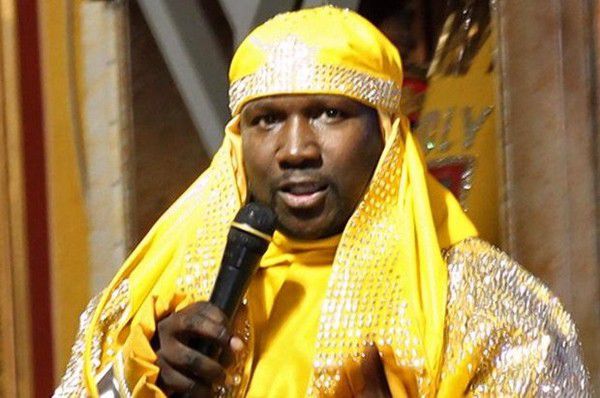 This is the epitome of 10%er right here…. funny how the original title calls them a hate group but won’t classify the KKK or the alt-right…..

The leader and treasurer of a New York-based Black Hebrew Israelite church admitted in court Wednesday that millions in church money went toward the leader’s personal expenses. END_OF_DOCUMENT_TOKEN_TO_BE_REPLACED “You are what you eat as the saying goes but if you run some tests on that food – as one biology teacher did with her class – you might find out that what you are is pretty disgusting. Biology professor Dr.Jennifer McDonald asked her college senior class to go out to various sushi restaurants and bring back a sample for their lab assignment, so they could extract the DNA and find out if the fish name on the menu was in fact what it said it was. Not only did the class expose some serious fish fraud they uncovered some other seriously stomach-churning “ingredients.” END_OF_DOCUMENT_TOKEN_TO_BE_REPLACED 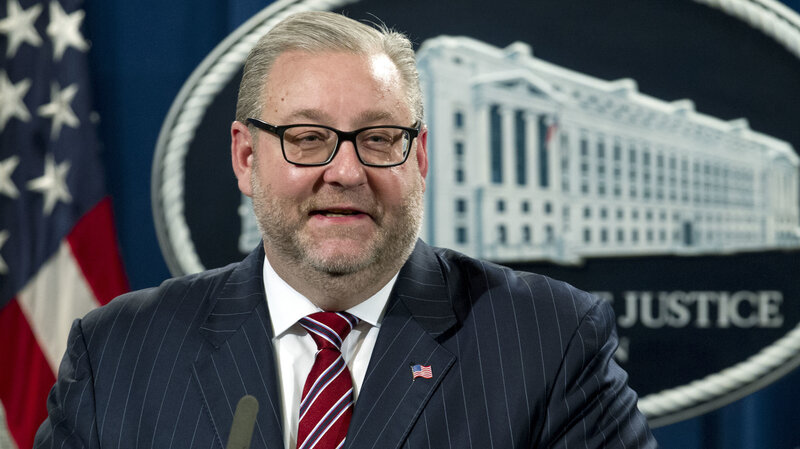