Boy the malware creators are gettin good… but this why you don’t just open videos and crap people send you.. EVEN people you know cuz they don’t know shit about tech

Are you using an Android device?
Beware! You should be more careful while playing a video on your smartphone—downloaded anywhere from the Internet or received through email.
That’s because, a specially crafted innocuous-looking video file can compromise your Android smartphone—thanks to a critical remote code execution vulnerability that affects over 1 billion devices running Android OS between version 7.0 and 9.0 (Nougat, Oreo, or Pie). END_OF_DOCUMENT_TOKEN_TO_BE_REPLACED

A few years ago, hackers discovered that they could remotely take control of a PC by exploiting a vulnerability in Logitech wireless dongles. According to The Verge, dongles that Logitech is shipping today are still vulnerable to the same remote access hack—dubbed “MouseJack.”—a list that includes the manufacturer’s Unifying Receiver and G900 wireless gaming mouse. END_OF_DOCUMENT_TOKEN_TO_BE_REPLACED

Hilariously, I do such a good job online that I am not even eligible lololololol

Equifax has announced that their massive data breach in 2017 exposed the personal information of 147 million people. Now, the company has agreed to a $700 million settlement. END_OF_DOCUMENT_TOKEN_TO_BE_REPLACED

The webconference app Zoom secretly installs a web server hackers can use to turn on your camera and start a conference without your knowledge… I posted an earlier article about it Link but those who didn’t peep or want to read, just watch…

In 2015, Amazon.com Inc. began quietly evaluating a startup called Elemental Technologies, a potential acquisition to help with a major expansion of its streaming video service, known today as Amazon Prime Video. Based in Portland, Ore., Elemental made software for compressing massive video files and formatting them for different devices. Its technology had helped stream the Olympic Games online, communicate with the International Space Station, and funnel drone footage to the Central Intelligence Agency. Elemental’s national security contracts weren’t the main reason for the proposed acquisition, but they fit nicely with Amazon’s government businesses, such as the highly secure cloud that Amazon Web Services (AWS) was building for the CIA. END_OF_DOCUMENT_TOKEN_TO_BE_REPLACED 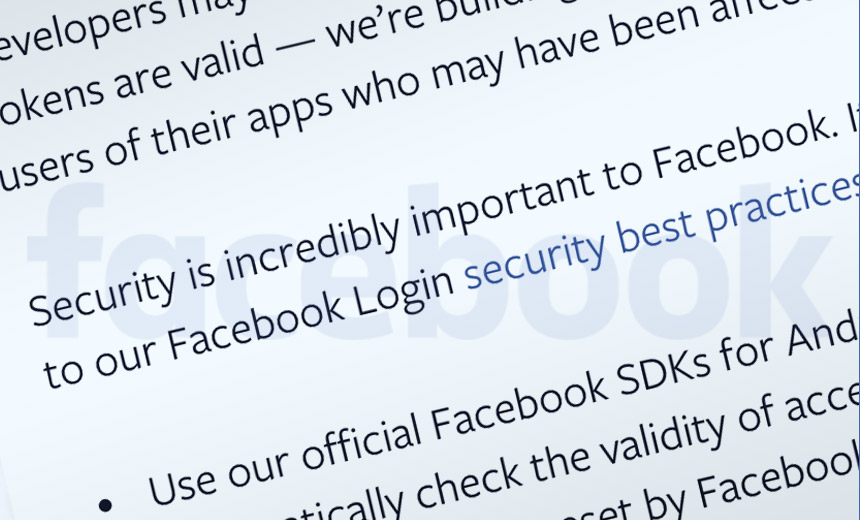 Warning: Attackers behind the recently revealed Facebook mega-breach may still be able to access victims’ accounts at third-party web services and mobile apps, and Facebook has offered no timeline for when that might change. END_OF_DOCUMENT_TOKEN_TO_BE_REPLACED 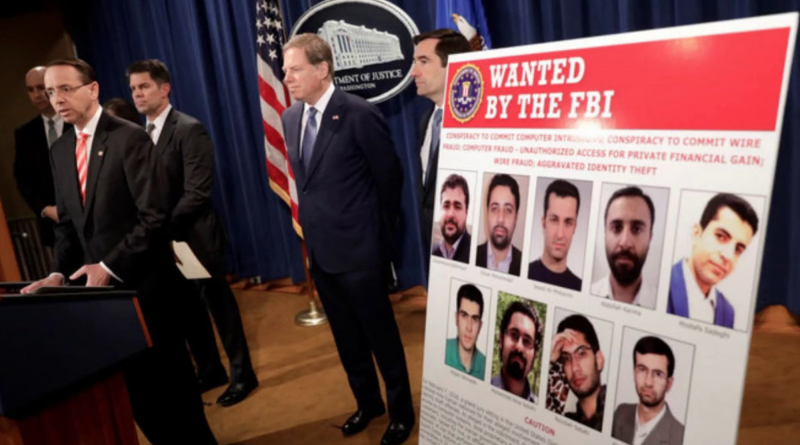 Around 31 terabytes of academic research from 320 universities in the US was stolen by Iranian hackers recently. The data is said to have ended up with IRGC, which has been involved in such activities in the past as well. END_OF_DOCUMENT_TOKEN_TO_BE_REPLACED

If you didn’t already know…

Your smart speaker can hear sounds that humans can’t, meaning attackers could hypothetically trigger a command without you noticing. It’s happening in labs right now. END_OF_DOCUMENT_TOKEN_TO_BE_REPLACED

Big news in the crypto scene this week was that the MyEtherWallet DNS Hack that occured managed to collect about $17 Million USD worth of Ethereum in just a few hours. END_OF_DOCUMENT_TOKEN_TO_BE_REPLACED

Yeah Cheeto has nada to say…. maybe Melania is a KGB hit-woman lolololol

According to an alert from the United States Computer Emergency Readiness Team yesterday, Russia has hacked into many of our government entities and domestic companies in the energy, nuclear, commercial facilities, water, aviation and critical manufacturing sectors – essentially most of what makes our country go. END_OF_DOCUMENT_TOKEN_TO_BE_REPLACED