When the Civil War ended, African-Americans in Atlanta began entering the realm of politics, establishing businesses and gaining notoriety as a social class. Increasing tensions between Black wage-workers and the white elite began to grow and ill-feelings were further exacerbated when Blacks gained more civil rights, including the right to vote. END_OF_DOCUMENT_TOKEN_TO_BE_REPLACED

Fuck is wrong with people? How do you forget a whole human you created?? Too many people don’t need to be parents and the kids suffer….

In yet another example of privilege granted to those who work for the system, an officer from Rome, New York, will not be charged in the death of his infant son, who perished after being left in inside a hot car for 8 ½ hours. END_OF_DOCUMENT_TOKEN_TO_BE_REPLACED 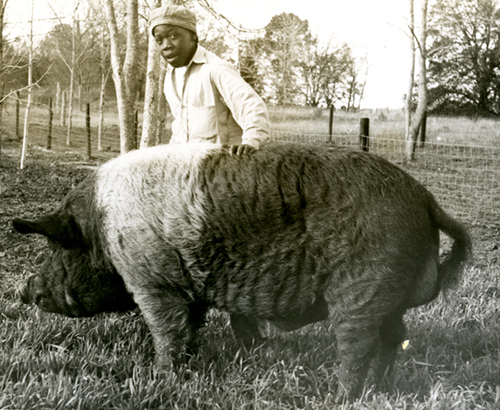 In addition, a 1923 article in Times Magazine reported from Chipley, Florida that Black babies were being used as alligator bait. Pictures, postcards, and other trinkets were sold to commemorate this evil, dark practice. END_OF_DOCUMENT_TOKEN_TO_BE_REPLACED 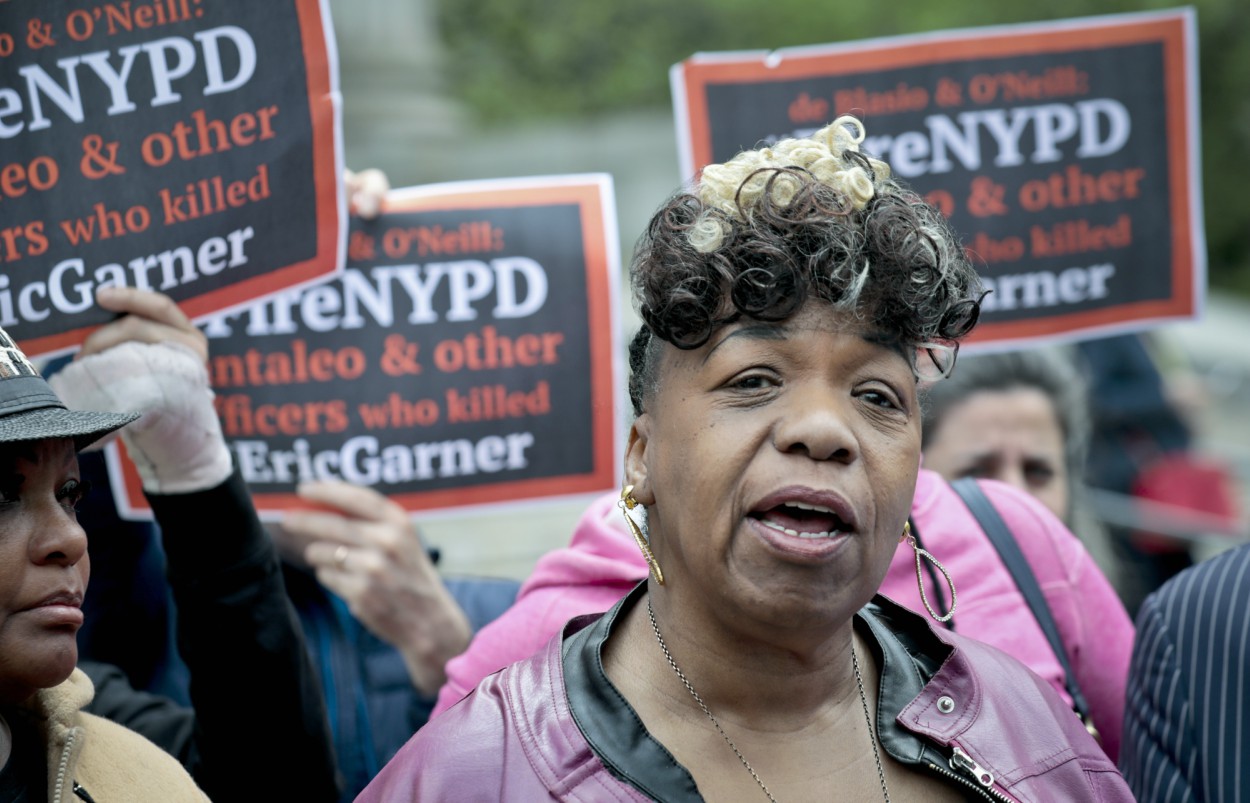 After Eric Garner died during a confrontation with New York City police in 2014, one officer involved in the struggle says he wrote up paperwork exaggerating the seriousness of the dead man’s suspected crime.

Officer Justin D’Amico testified Tuesday during the disciplinary trial of officer Daniel Pantaleo. Pantaleo is accused of placing Garner in a banned chokehold during the arrest. END_OF_DOCUMENT_TOKEN_TO_BE_REPLACED 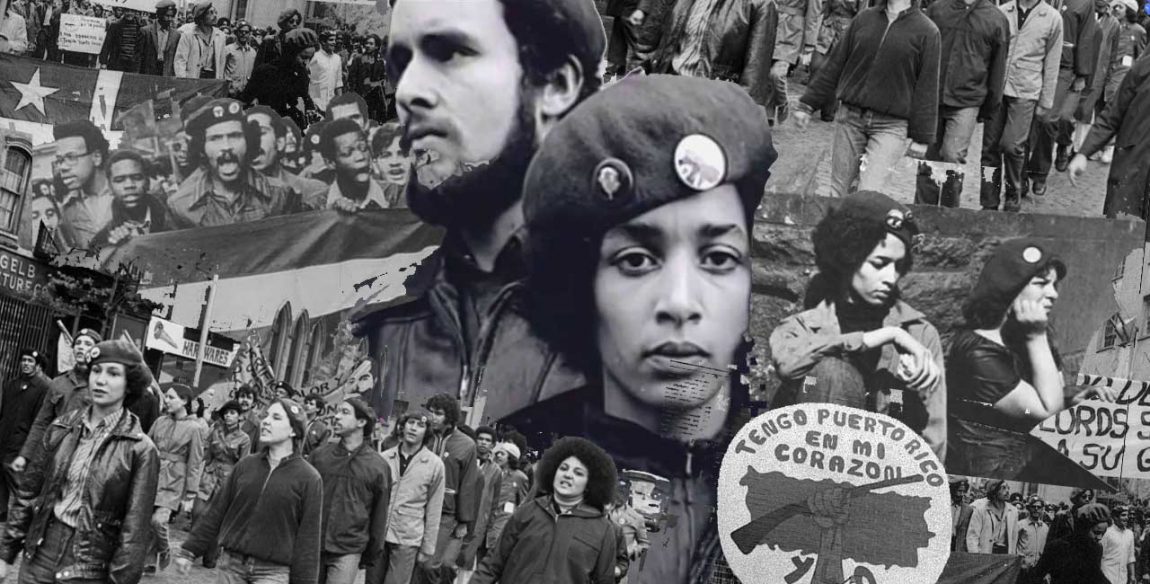 Inspired by the Black Panthers, the Young Lords was a Chicago street gang-turned-national political and social action organization fighting for the liberation, self-determination and justice of Puerto Ricans, Latinxs and Third World people in the late 1960s to the mid-1970s. The members were largely the children of Puerto Rican migrants, a growing population in barrios across the Northeast who journeyed to the United States mainland in search of economic and housing opportunities. Instead of possibility, they saw poverty, discrimination, and exploitation. END_OF_DOCUMENT_TOKEN_TO_BE_REPLACED 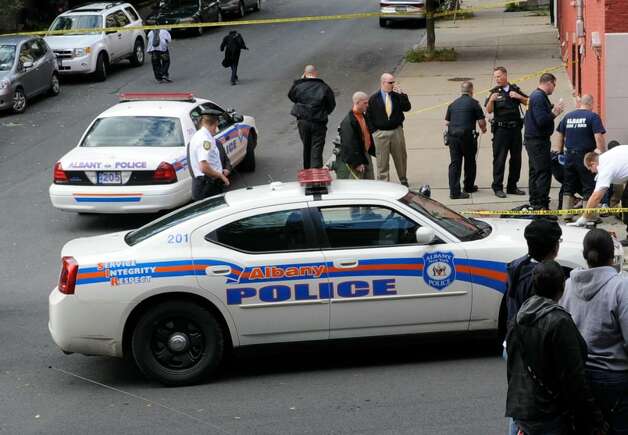 5-0 ain’t shit…. nuttin new here sadly…. incriminating victims is what they do….

It was an 80-degree day—warm enough that Williams, 19, could walk around without a shirt. That’s how he appeared in surveillance footage captured that afternoon by cameras at R & A Grocery. In the footage released by the Albany County District Attorney’s Office, Williams can be seen entering the market with a male companion. Williams’s companion argued with the store’s owner before they left without incident. END_OF_DOCUMENT_TOKEN_TO_BE_REPLACED

While they have the masses looking at black men, stuff like this about YTs gets swept under the rug and barely make the daily news cycle

In my article from a few weeks ago titled ‘Jeffrey Epstein May Still Be Held Accountable For His Sexual Crimes Against Underaged Girls,’ it was announced that the legality of the lenient plea deal received by multimillionaire Hedge Fund manager and socialite Jeffrey Epstein had been struck down:

On Thursday, February 21st, federal judge Kenneth A. Marra declared that Federal prosecutors, under former Miami U.S. Attorney Alex Acosta, broke the law when they concealed a plea agreement from more than 30 underage victims who had been sexually abused by Epstein. In his 33-page statement Marra said prosecutors not only violated the Crime Victims’ Rights Act by not informing the victims, but they also misled the girls into believing that the FBI’s sex trafficking case against Epstein was still ongoing — when in fact, prosecutors had secretly closed it after sealing the plea bargain from the public record. END_OF_DOCUMENT_TOKEN_TO_BE_REPLACED

This fool had the audacity to say he was sorry… sorry he got caught…. fucking chump….

James Jackson, a 30-year old white supremacist who stabbed and killed 66-year old Timothy Caughman because of his race, has been sentenced to life in prison without the possibility of parole. He tried to apologize in court, but Caughman’s loved ones were only insulted. END_OF_DOCUMENT_TOKEN_TO_BE_REPLACED 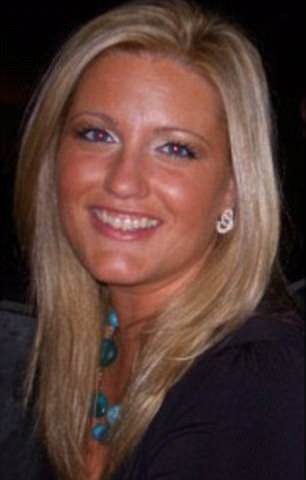 A white middle school teacher is suing New York City after she was fired for forcing her black students to pretend to be slaves during a history class, claiming she is the victim of  ‘reverse racism’.

Patricia Cummings allegedly told three students at a predominantly black and Hispanic school in The Bronx to lie down to illustrate conditions on a slave ship, after which she stepped on their backs to show ‘what it’s like to be a slave’. END_OF_DOCUMENT_TOKEN_TO_BE_REPLACED 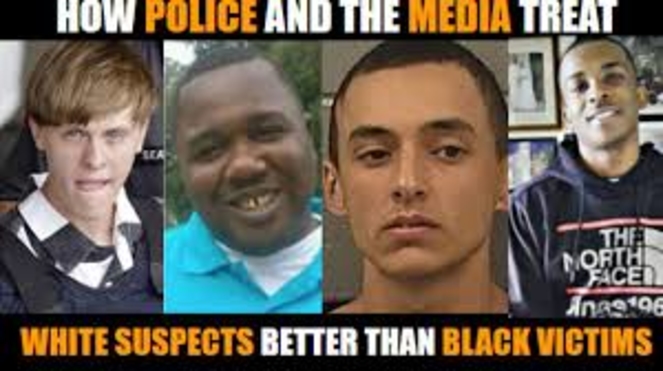 Editor’s note: We’re republishing this story, which first ran in August 2014, in light of a New York Post headline earlier this week that described a white murder suspect as a “clean-cut American kid.” Police have identified 23-year-old Kenneth Gleason as a person of interest in the September slayings of two black men in Baton Rouge, Louisiana, which authorities believe may have been racially motivated. END_OF_DOCUMENT_TOKEN_TO_BE_REPLACED