Might be time to replace Belvedere…. some nice options here…. I’ve used DropIt before and it’s pretty cool and portable.

The only way to overcome information overload is to put everything in its place on arrival. But you don’t want to spend all your time organizing files on Windows 10. Why not take a smart and lazy approach! After all, the better organized your files, the faster you can retrieve what you need from them. END_OF_DOCUMENT_TOKEN_TO_BE_REPLACED

I’d been slacking in my news posting but I got a gang of stuff to put up so just prepare to be informed, entertained and even apalled what’s goin on e’erwhere…
END_OF_DOCUMENT_TOKEN_TO_BE_REPLACED

Where I started my online adventures… the precursor to the modern internet….

The BBS (bulletin board system) scene of the 80s and 90s was a magical time. Long before the Internet escaped from the lab, connected the planet and redefined what it meant to use a computer there was a brave and pioneering band of computer users who spent their time, money and sanity setting up their home computers and phone lines to welcome anyone who called. END_OF_DOCUMENT_TOKEN_TO_BE_REPLACED 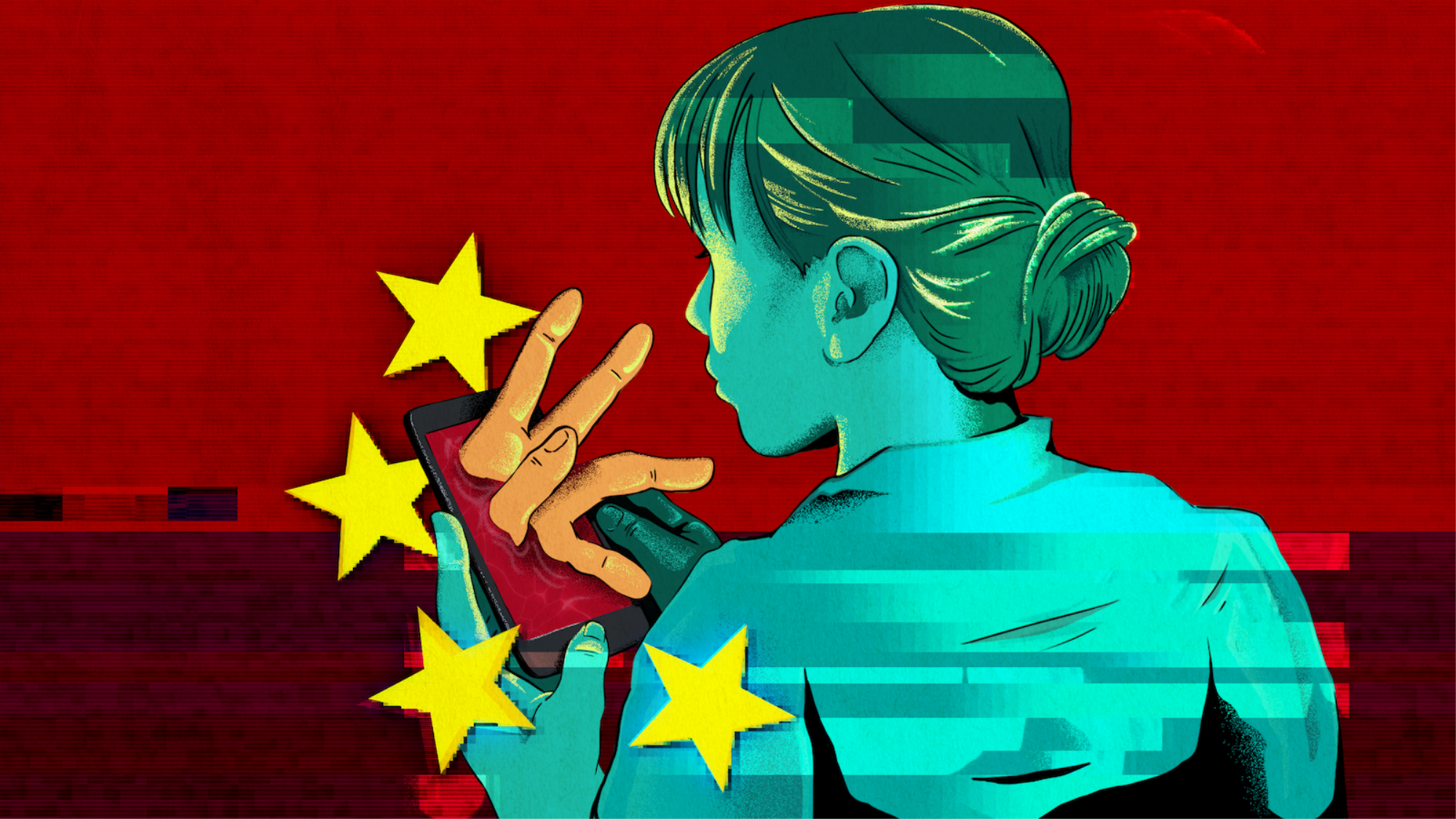 Foreigners crossing certain Chinese borders into the Xinjiang region, where authorities are conducting a massive campaign of surveillance and oppression against the local Muslim population, are being forced to install a piece of malware on their phones that gives all of their text messages as well as other pieces of data to the authorities, a collaboration by Motherboard, Süddeutsche Zeitung, the Guardian, the New York Times, and the German public broadcaster NDR has found. END_OF_DOCUMENT_TOKEN_TO_BE_REPLACED

Playing with kodi and some android stuff, I discover you can watch one of my favorite animes for free 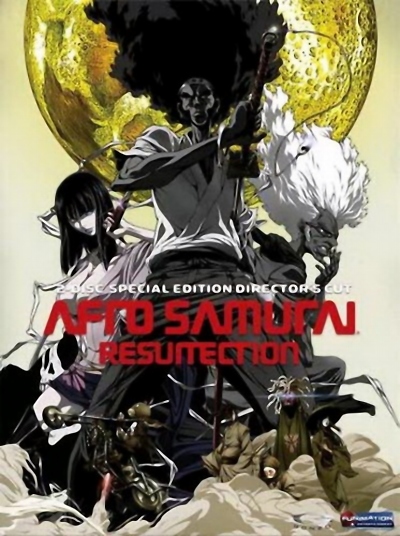 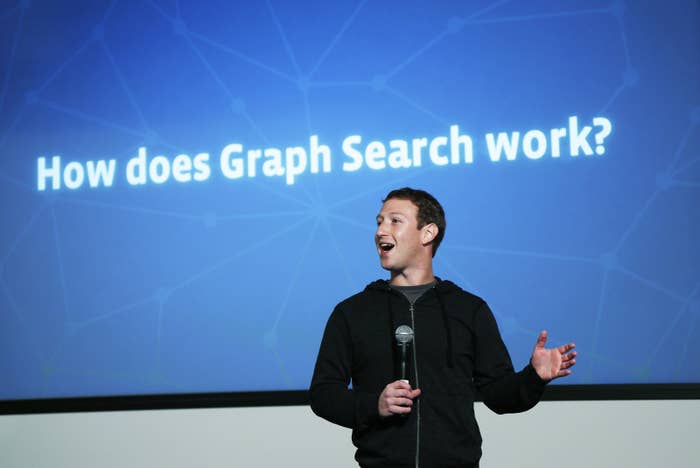 FB is all about that paper.. and not much else outside of white insecurity….

Locked in death battle with Cagney Carnation in Cuphead! 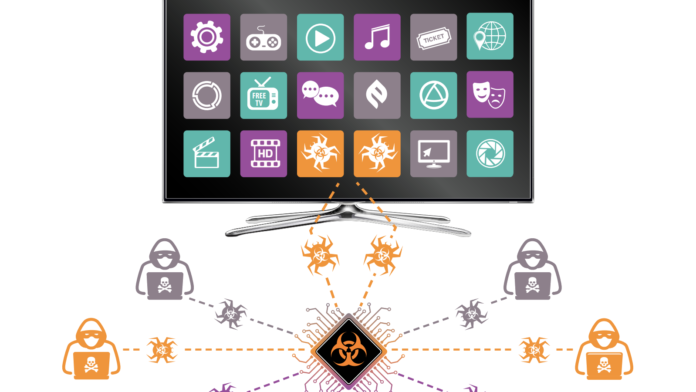 Ruh roh…. I didn’t use it much anyway but bye bye Mobdro…. better safe than sorry….

Mobdro is an Android streaming app that many uses as an alternative to the Kodi app but comes with much less credibility. In spite that fact, and due to its pirate-friendly nature and widespread support for devices like Amazon Fire TV Stick, Google Chromecast, and many Android OS versions, Mobdro has grown in popularity, enjoying a significant userbase nowadays. However, a report from “Digital Citizens” puts fuel in the fire of distrust, as Mobdro was found by researchers to be amongst shady applications that push Wi-Fi network credentials, malware stealers. END_OF_DOCUMENT_TOKEN_TO_BE_REPLACED

Rapper and entrepreneur Jay-Z has reportedly made a $3 million investment in Promise, a startup company that helps state and local governments track parolees with GPS technology – and a lot of people, even some of his fans, are not happy about it. END_OF_DOCUMENT_TOKEN_TO_BE_REPLACED

I didn’t know about some of these…

Proxy sites and proxy servers allow internet users to bypass internet restrictions and access content that would otherwise be blocked.

Lots of free proxy providers exist, but which are the best? Are there any risks of using a free online proxy? And what alternatives are available? END_OF_DOCUMENT_TOKEN_TO_BE_REPLACED