Godcast Episode 150: Our relationship with food plays a big part in our health and overall lives. How we think about food is complicated and full of misconceptions. Let’s try and set therefore straight. Vegan bodybuilder Torre Washington joins the chat.

How to make The Best Philly Cheesesteak at home! After trying out several seitan based cheesesteaks around the city, I decided to make my own Vegan Philly Cheesesteak using my all time fave: SHROOMS 😄 Full Ingredients listed below ⬇️ END_OF_DOCUMENT_TOKEN_TO_BE_REPLACED

A woman and her husband returned to the fast-food chain for the first time since becoming vegetarians in order to try the restaurant’s long awaited vegan option. END_OF_DOCUMENT_TOKEN_TO_BE_REPLACED

Hippocrates said “Let food be thy medicine and medicine be thy food.” The human body thrives off vegetables, so it should be no surprise that more people than ever before are turning to a vegetable-based lifestyle.

The problem with this lifestyle, if you’ve never tried it before, is that our world isn’t built for it. You’ll find fast food, processed food, and lots of meat everywhere you look. To make sure your diet is mostly plant-based, you really have to work at it and plan for it. END_OF_DOCUMENT_TOKEN_TO_BE_REPLACED

You want to use some type of white fleshed fish. Snapper, Yellowtail, Doctorfish, Parrotfish, etc. You have 2 choices. Either get a 3 to 4 pound whole fish and have them filet it and give you head and bones separate or get 2 pounds of filets and 2 pounds of fish heads.
END_OF_DOCUMENT_TOKEN_TO_BE_REPLACED

Made my own alterations but it came out really good!

Parents who restrict their children to a vegan diet could face a jail term if a controversial bill is passed by the Italian parliament.
END_OF_DOCUMENT_TOKEN_TO_BE_REPLACED 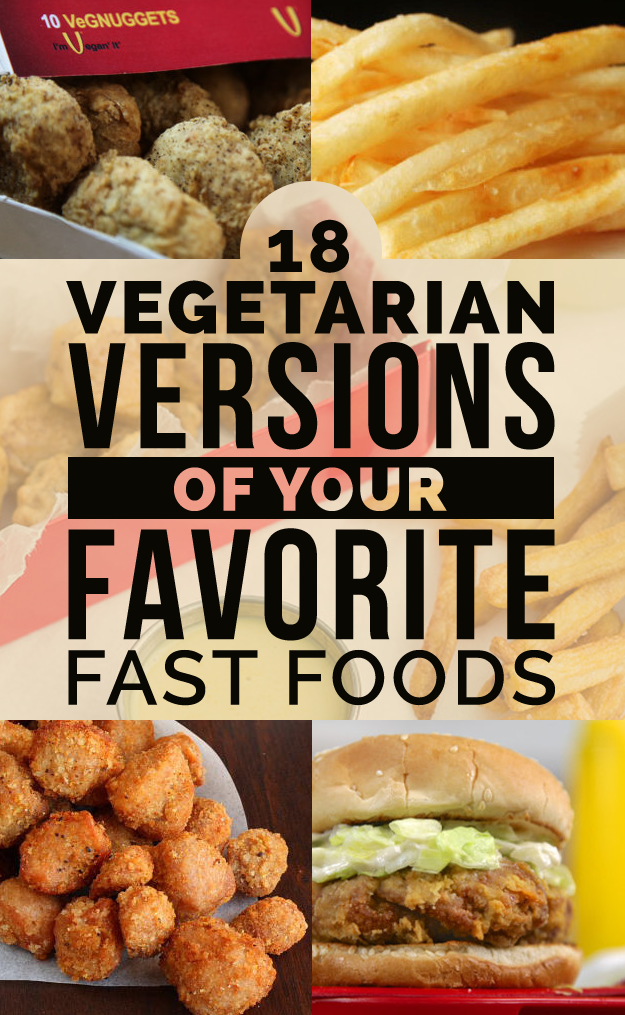 Because everyone, no matter their eating restrictions, should be able to participate in the grand American tradition of fast food.
END_OF_DOCUMENT_TOKEN_TO_BE_REPLACED

Soy is no good for you… PIID!

Although soy has long been regarded asa powerful anti-cancer foodby nutritionists, new research reveals quite the opposite.According to scientists at the Memorial Sloan Kettering Cancer Center in New York who studied invasive breast cancer, adding soy to your diet could speed up the rate at which breast cancer cells spread in women already diagnosed with the disease. Experiments on lab animals show that diets high in trypsin inhibitors, found in large quantities in soybean, lead to enlargement and pathological diseases of the pancreas, including cancer.
END_OF_DOCUMENT_TOKEN_TO_BE_REPLACED

Some good recipes in here!

We guarantee that these recipes can make any skeptic gain a new appreciation for the delicious decadence vegan food can offer us — and perhaps even never look back again!
From breakfast to dinner, this list has it all; here are 25 plant-based foods that could turn anyone vegan!

via 25 Vegan Recipes for People Who Think There’s No Life Without Meat and Cheese | Fabweb.