America repeatedly shows that some lives are more important for it to protect and preserve than others after a white teen student received preferential legal treatment despite showing obvious signs of being dangerously violent in his school. END_OF_DOCUMENT_TOKEN_TO_BE_REPLACED

This amused me waaaay too much…. but if she didn’t have the complexion for protection, she’d have been shot when she pulled off…

It’s all about the complexion for protection…

A Black Vermont man lambasted a judge this week for ignoring requests to impose bail on a self-described white nationalist who violated a court order by allegedly purchasing a handgun. END_OF_DOCUMENT_TOKEN_TO_BE_REPLACED

One of the most glaring examples of racism in this country is the corrupt criminal justice system. White people can many times commit violent crimes with little to no punishment, especially compared to their Black counterparts. This year alone, people have been mortified after seeing freedom secured by the likes of former Pittsburgh police officer Michael Rosfeld, who killed 17-year-old Antwon Rose by shooting him in the back, and Zoe Reardon, the 18-year-old who killed three people with her car, including a three-month-old baby. Now, Shane Piche, 26, who admitted to raping a 14-year-old girl, will also not serve a milli-second in prison despite being convicted for the heinous crime. END_OF_DOCUMENT_TOKEN_TO_BE_REPLACED Black people who openly discuss experiences of racism or call out white privilege often have their Facebook accounts suspended, according to a new report by USA Today. END_OF_DOCUMENT_TOKEN_TO_BE_REPLACED No one will be convicted or otherwise held accountable for the 2015 shootout between rival biker gangs in Waco restaurant parking lot that left nine people dead and at least 20 injured, prosecutors in Central Texas said Tuesday. END_OF_DOCUMENT_TOKEN_TO_BE_REPLACED 27-year-old Jemma Beale, from west London, was found guilty of perverting the course of justice and perjury as she falsely accused 15 men of sexual assault. END_OF_DOCUMENT_TOKEN_TO_BE_REPLACED How much more proof do u need to know lives don’t matter to savages at war?

The four teens who threw a sandbag off an overpass that killed an Ohio man will not face jail time. They will instead be sent to a “treatment center.”

On Dec 18, four teens between the ages of 13 and 14 threw rocks and sandbags onto Interstate 75 in Toledo, Ohio. They killed 22-year-old Ohio Marquise Byrd who was riding in the passenger seat of the car. END_OF_DOCUMENT_TOKEN_TO_BE_REPLACED 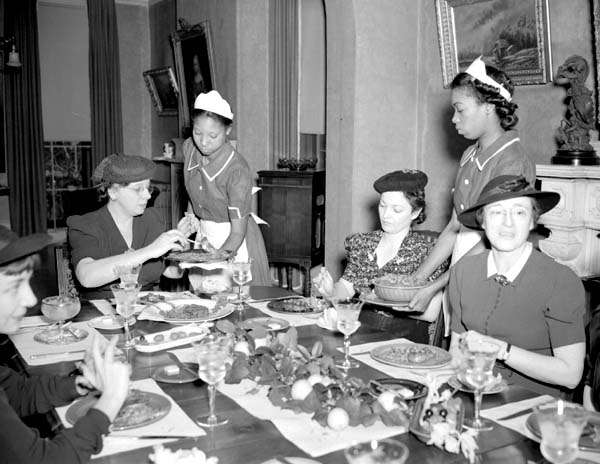 Is anyone surprised? Anything YT does is off the backs of someone else… they lazy as fuck….

An article in Slate takes an unflinching look at how white women have benefited in the workplace from the sweat of black and brown women. END_OF_DOCUMENT_TOKEN_TO_BE_REPLACED

As the year draws to a close, there seems to be no end in sight to Black men being killed by cold-blooded police. In the eyes of the beast, a Black man with a gun is always the enemy END_OF_DOCUMENT_TOKEN_TO_BE_REPLACED